GSS Hoodwinks Ghanaians - Where is the 2010 census report? 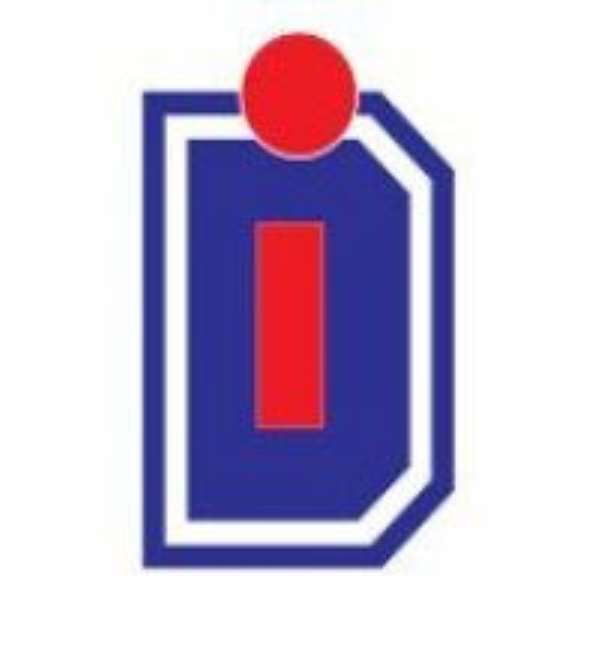 The Danquah Institute (DI) observed with disappointment and pity the press conference held by the Ghana Statistical Service last week, ostensibly, to announce the 2010 Population and Housing Census Results to the Ghanaian people.

What transpired that day was shameful and an insult to the intelligence of the people of Ghana. To our dismay, no census report,   per se, was presented to Ghanaians by the GSS. What was on show was a   PowerPoint presentation of just a few headline data, similar to what was presented in the provisional figures over a year ago, 3 rd February, 2011, to be precise. The national census was held on 26 th September, 2010.

Since last Thursday's big 'launch' of the 2010 National Census Report, the report   (that was 'outdoored' but not seen) is yet to be made available anywhere for any person or organization to study. The GSS simply and incompetently presented to the public   a few major headline data, which was, more or less, ready by February 2011.

What we expected to be launched on 31 st May, 2012 (as   was promised) was the full report of the September 2010 exercise.   Instead, what we had was a partial report, with very scanty information for any serious planning or analysis.

Ordinarily, a census report should have, at least, the following:

3.       Age distribution by gender   or population pyramid, a basic graph which shows the structure of the population

5.       Dependency ratio by region
6.       Distribution of working age population by region and gender

7.       Literacy rate
The lack of basic information on the above in the partial, piecemeal report on offer can only mean that the Ghana Statistical Service is either not ready or willing to release the 2010 census results.

Beyond the regional and district breakdown of gender (and an oral presentation by the Government Statistician of the percentage of Ghanaians purportedly above the age of 18), what was presented as a report was anything but a national population and housing census report. So far, there is no proper documented report of the census available to the general public, the academia, businesses, NGOs or institutions of state. The GSS may do well to give the nation a roll-out plan for the rest of the data.