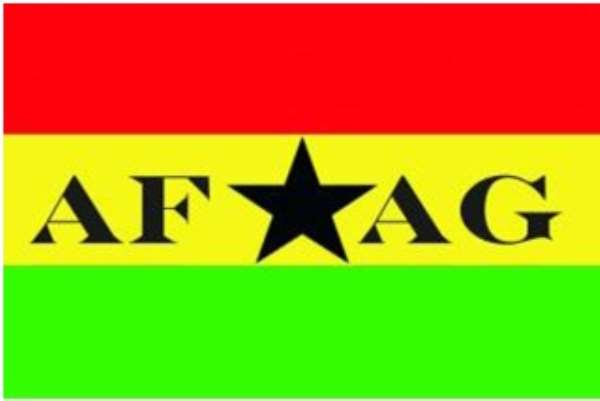 Accra, June 4, GNA - The Alliance for Accountable Governance (AFAG) on Monday expressed disappointment at the continuous and deliberate attempt by the Attorney General (AG) to stall the prosecution of Alfred Agbesi Woyome, a businessman, over the alleged fraud of GH¢ 51.2 million case against the State.

In a statement issued in Accra, AFAG said "Today, June 4, AFAG members went to the High Court (Financial Division) to observe proceedings on the case however, when the case was called, the AG's legal team was not in court. After a while, the case was called again, but the AG's team which arrived late pleaded for some more time for investigations.

"AFAG, can state categorically that, the AG is on a conscious path to deny Ghanaians of justice in this case. Whilst the AG is not prepared to change his behaviour irrespective of the petition submitted last week by AFAG on behalf of the good people of Ghana, we have two positions to state vis-à-vis the provision of the 1992 Constitutition in Article 14 clause 4;

It states “Where a person arrested, restricted or detained under paragraph (a) or (b) of clause (3) from this article is not tried within a reasonable time, then, without prejudice to any further proceedings that may be brought against him, he shall be released wither unconditionally or upon reasonable conditions, including in particular, conditions necessary to ensure that he appears at a later date for trial or further proceedings preliminary to trial”

"Should the AG plead for more time after the next court sitting on Tuesday, June 5, AFAG will call for the immediate resignation of the Attorney General and mass actions across the country to be held by AFAG.

"We, however, would crave the utmost indulgence of the trial judge to exercise much restraint on behalf of the good people of Ghana not to throw this public interest case out of court despite the un-justified delays by the AG," it added.