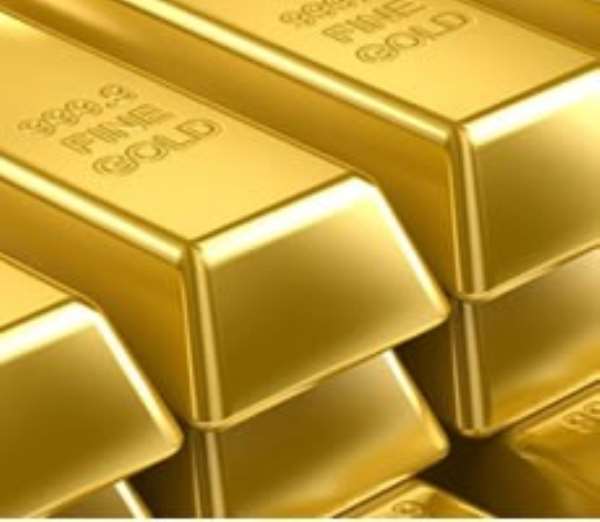 Government could earn as much as GH¢314 million from the increase in corporate tax for mining firms.

The projection is contained in a letter signed by the Minister of Finance Dr. Kwabena Duffuor and Central Bank Governor, Kwasi Amissh- Arthur to the IMF Managing Director, Christine Lagarde last year.

The 33-page letter outlines policies that government intends to embark on this year and some developments from last year. It forms part of the requirements for some 602 million dollars government is seeking from the IMF under its Extended Credit Facility Program for Ghana.

Government in 2012 budget announced an increase in corporate taxes for mining companies from 25 to 35 per cent for mining firms. They have however indicated that could discourage further investments in the industry. But government says it needs to take these measures to realize more revenue from the sector.

Meanwhile government in the same letter indicated it is hoping to gross about Gh¢ 107 million from proposed VAT on advisory services by Banks and financial institutions. The bill that will actualize this is currently before parliament speeding approval.

The tax will however not be applied to deposits, ATM charges and the main traditional services bank render to their customers. Banks on the other hand have indicated they will pass the cost to consumer if tax is implemented