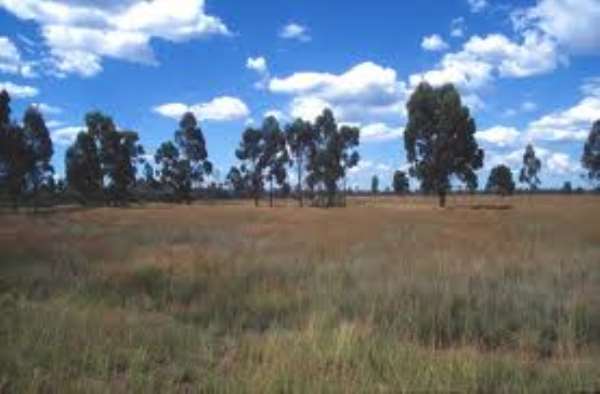 Nyechoro Bore (II) also expressed concern about the haphazard manner in which buildings were sited in the Kpembe–Salaga Township and decided to use the land re-demarcation exercise to halt the indiscriminate sale of plots of land in the township.

This was contained in a statement issued by Choice Ghana, a non-governmental organization based in Salaga, signed by Mr Mohammed Seidu, its Executive Director and copied to the Ghana News Agency in Tamale on Thursday.

The statement said the Kpembewura announced the exercise at a workshop organised by Choice Ghana at Salaga to present striking development challenges across the district to alert traditional authorities to become development oriented. The workshop was organised with support from the Mwananchi Ghana Project.

According to statement, the move was to ensure that the township was well-planned to depict a layout that made provision for roads and other important public and recreational facilities such as schools, leisure centers, and reserves.

The Kpembewura warned that people who out of greed and profit driven motives, acquired several plots of land for reselling would forfeit some of the plots to ensure that the poor could also get access to land for their projects, the statement added.

The statement said the Kpembewura also expressed displeasure at the nature of development of the township and called for collaboration between traditional authorities and the district assembly to do a proper layout for the new developing areas of the township to make provision for access routes, public lands, market sites, industrial areas and recreational facilities.

The haphazard development of the township had made it impossible sometimes for the Fire Service Personnel to access some of the areas in the township in cases of fire outbreaks, the statement added.

It said the poor planning of the township was affecting sanitation management, revenue collection amongst others.

The Paramount Chief also announced that the paramountcy would organize a gathering of the people of the Kpembe Traditonal Area both home and abroad to present a picture of the development challenges in the area and come out with realistic and measurable strategies to source for resources to tackle them.

He also announced the establishing of an education endowment fund to help support education in the Kpembe Traditional Area, said the statement.