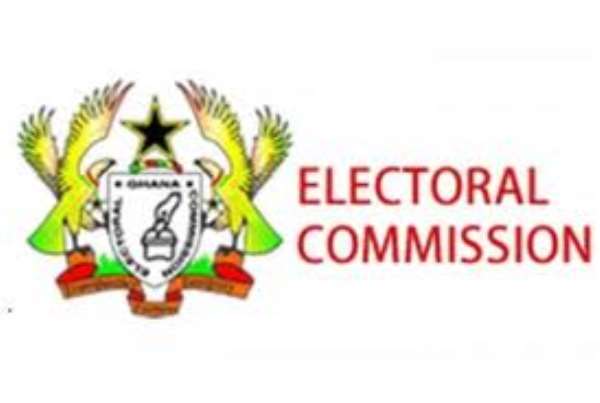 Tamale, May 29, GNA – The Electoral Commission, on Tuesday registered 28 prisoners in the Tamale Central Prisons, in the biometric voters' registration for prisoners.

He said 21 prisoners with the required particulars were initially prepared by the prisons authorities for the exercise, however, in the morning of the exercise, seven others presented the right particulars and had been duly registered.

Mr Apaloo declined to give the total number of inmates at the Prisons, and said that such information must be sought from the Prisons Headquarters in Accra.

The exercise for prisoners in the 43 prisons across the country was held simultaneously on Tuesday.

Previously, Ghanaian prisoners were not allowed to vote in public elections, but a Supreme Court ruling directed that they should be allowed to vote, hence the registration.

Office of Senior Minister must refund all monies spent on it...
6 minutes ago