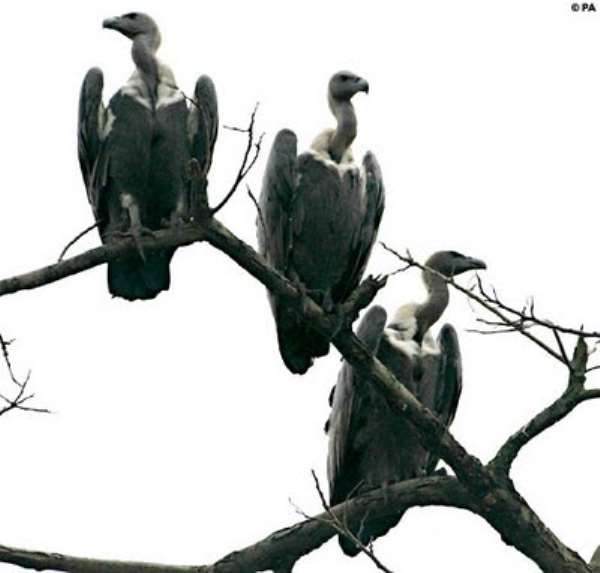 The Supreme Court, by a majority decision, has dismissed the conflict of interest case in which two deputy ministers of state are challenging the right of Jake Obetsebi-Lamptey, NPP National Chairman, to acquire a state bungalow he occupied as minister of tourism and chief of staff. The court averred that Mr Obetsebi-Lamptey had the right under the constitution to purchase the bungalow in which he lived because the bungalow was bought in his capacity as a citizen and not a minister (Abridged Ghanaweb May 22, 2012).

“The Forum for Transparency and Good Governance is calling for EOCO to investigate the circumstances in which Mr. Alex Segbefia, the Deputy Chief of Staff at the Office of the President, purchased a building popularly called Ashanti House.. and how Mr. Alex Segbefia was able to acquire 5 million dollars to pay for this property. We also call for an investigation into the high spending at the office of the presidency and also suspicious electricity, water, non-existent staff payments and fund payments by Alex Segbefia from January 2012 to March 2012 to 56 individuals at the Greater Accra Regional Coordinating Council who cannot be traced or accounted for” (Abridged from Ghanaweb, May 21, 2012).
Massa we meet again
Son, how the go dey go
Massa NDC Ghana sad paa
Son, Konongo Mills fail big time
Massa, NDC no fit jail NPP thieves
Son, you dey hear Jake story
Massa, Oh! I hear Jake bungalow
Son, Segbefia I hear buy mansion
Massa, they say for 5 million
Son, sorry we no fit buy some
Massa, you for join politics
Son, our politics dey for thieves
Massa, you for join Rawlings
Son, Ah! Son dem all be thieves
Massa, JJ dey love mmobrowa
Son, I say dem all be thieves oh
Massa, JJ no get house self
Son, JJ buy Nsawam Cannery
Massa, true dem all thief thief
Son, I for go; we go meet again

**My poems and essays on Ghanaweb and elsewhere must not be reproduced in full or in part for any academic or scholarly work without my written permission.

The author has 191 publications published on Modern Ghana.