Els among latest to secure US Open spots 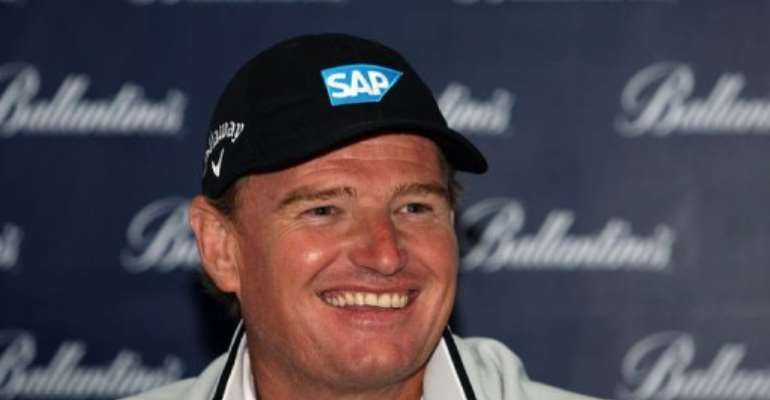 SAN FRANCISCO (AFP) - Two-time US Open winner Ernie Els was among 24 golfers who were confirmed on Wednesday as having earned berths in next month's US Open based upon a top-60 spot in this week's world rankings.

The US Golf Association announced the update to the exemption list, which now has a total of 77 players with a place in the year's second major championship, to be played June 14-17 at The Olympic Club in San Francisco.

Els, who won the 1994 and 1997 US Opens as well as the 2002 British Open, missed out on the Masters last month after failing to win the PGA Transitions in March and just missing out based upon ranking spots.

This time, Els was safely among the top 60 to earn exemptions at 44th in the rankings.

Those not already in the field can still book a berth by finishing in the top 60 of the world rankings released on June 11. Also, the winner of this week's European Tour BMW PGA Championship earns an exemption from qualifying.

Sectional qualifying began on Monday in Japan and continues next Monday in England with 11 US sites hosting events on June 4.