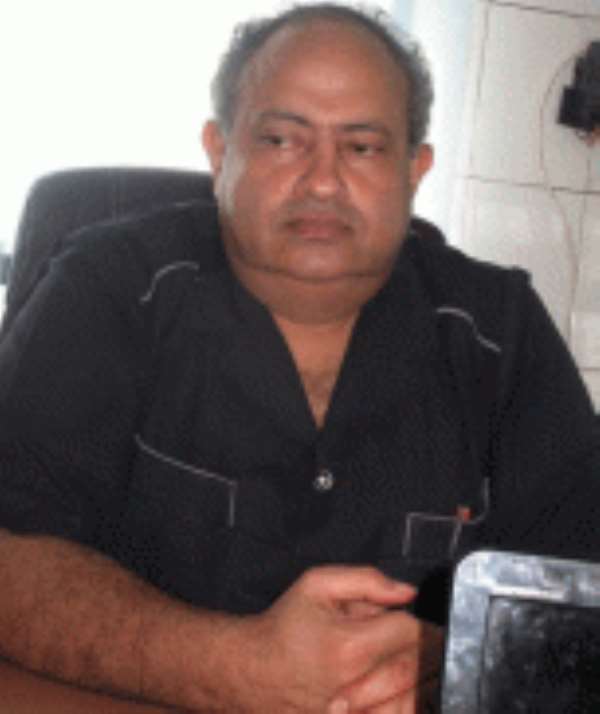 They have therefore decided to give him a native Nzema name at a ceremony in Nkroful very soon.

The Head of Nvavile Family, Adwobia Kpanyinli, made this known to the Ghana News Agency at Nkroful in the Western Region at the weekend, in response to the directive by Dr Sekou Nkrumah, another son of the ex-president to Dr Nathan Nkrumah, to go for a DNA test to prove his claims.

Explaining the reasons for accepting Dr Nathan Nkrumah as the biological son of Dr Kwame Nkrumah, he said only Madam Isis Nashid could best tell the real father of her son.

He said the smock, stick and handkerchief handed to Dr Nathan Nkrumah at a ceremony in Accra signifies his acceptance into the family and appreciation for what he had done within the short period of time he introduced himself as the son of Dr Kwame Nkrumah.

Adwobia Kpanyinli said successive governments had not taken proper care of Nkrumah's Family members and they now live like paupers citing Eduku Arizi, the cousin of Dr Nkrumah who is more than 90 years.

He also showed the GNA an uncompleted building, which he claimed was started in 1998 by the ex-President Jerry John Rawlings administration as donation to the family of Dr Nkrumah and is now overgrown with weeds.