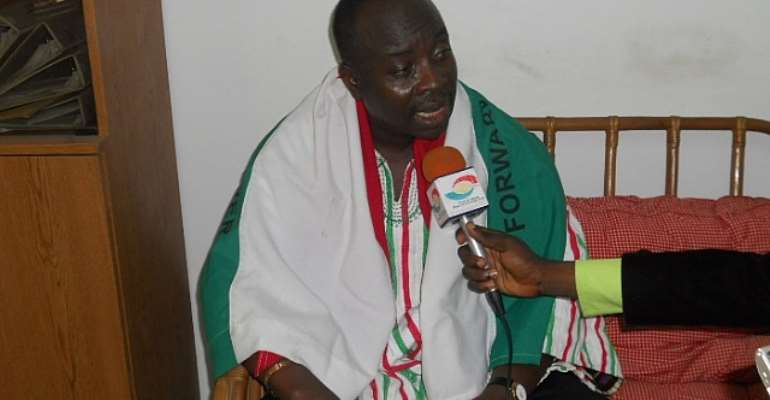 Sekondi (W/R), May 12, GNA – Mr Bright Akwetey, a Convention People's Party (CPP) Presidential Aspirant, has said the merger with the People's National Convention would boost the electoral fortunes of the two parties in the forthcoming elections.

Mr Akwetey noted that all the Parliamentary candidates in the two parties would have to be merged to improve their electoral fortunes.

He said if elected as a Presidential candidate, he would work with the rank and file of the party without discriminating against those who did not vote for him.

The Presidential Aspirant said he was unhappy with the poor leadership experience the nation had had after the demise of the first President, Dr Kwame Nkrumah and pledged to restore hope for the ordinary Ghanaian.

He pledged that the CPP government would undertake industrialisation and technological advancement to create more employment for the youth.

He said in the unlikely situation, if he loses the contest, he would throw his support behind the winner.