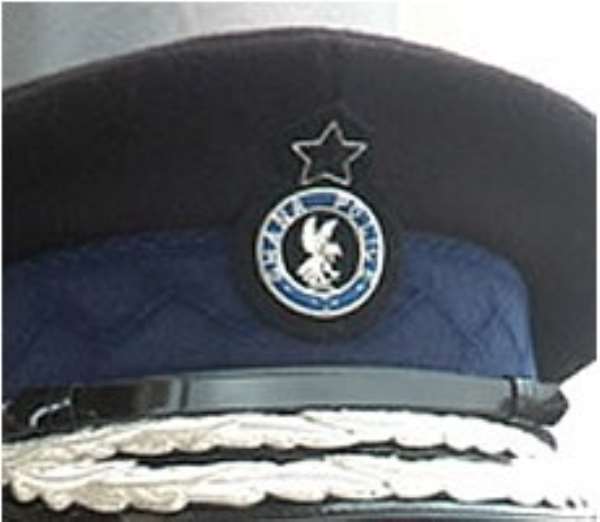 The police in Kumasi have initiated investigations to unravel the circumstances surrounding the death of a seven-year-old boy who is alleged to have hanged himself in a compound house at Asuoyeboah in Kumasi.

According to the police, the boy died moments after he had been rushed to the SDA Hospital at Kwadaso in Kumasi.

The Sofoline District Police Commander, Superintendent Cosmos Afena Damoah, told graphic.com.gh in Kumasi Thursday that the police were patiently waiting for a post mortem report from the Komfo Anokye Teaching Hospital (KATH) before they would determine their next line of action.

Explaining, he said the police were gathering the needed information on the circumstances that led to the boy's death.

“We are still investigating the circumstances that led to the death of the little boy. Maybe we may chance upon a piece of information which can prove contrary to what we have been told,” he told graphic.com.gh in an interview.

He said it was the deceased's father who first reported that his son, who had been found hanging on a tree in their compound house, had died moment after he had been rushed to hospital.

Supt. Damoah said the father, Nii Tagoe Teiko, also told the police that he was in the house, together with Nii Armah and two other children, when he (Nii Armah) sought permission to respond to the call of nature.

He said Nii Teiko also told the police that Nii Armah was naked when he went to the toilet and after some time he sent his 10-year-old son to fetch Nii Armah for him to take his bath, only for the son to return moments later that Nii Armah was dangling on a tie tied to an orange tree in the house.

According to Supt. Damoah, when Nii Teiko, an auto mechanic at Asuoyeboah, reported the case to the police, he said he did not feel well when he went to work, so he had decided to return home.

The father said on his way home, his three children, who were with their mother around the commercial area, accompanied him home.

Nii Teiko told the police that while he was resting in the room, Nii Armah, who was the second of his three children, sought permission to attend the call of nature, only to hear that he was hanging on a tree.

Supt Damoah said the police were putting the pieces together to find the real cause of the little boy's death.

“We will meet the family very soon to agree on a date for the post mortem,“ he said.

When they had agreed on a date, he said, the police would then inform the pathologist for the post mortem, whose outcome would “determine our next line of action”.