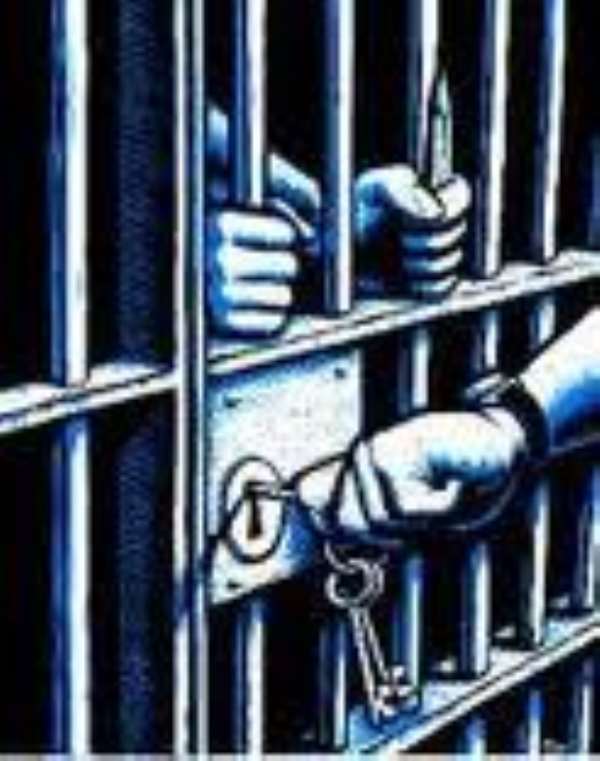 Nkawie (Ash), May 10, GNA - The Nkawie Circuit Court presided over by Justice Frank Owusu Afriyie, has sentenced a driver to three years imprisonment for dangerous driving and driving without insurance policy and road worthy certificate.

Johnson Yaw Amankwah pleaded guilty.
Police Detective Sergeant Jonas Adjei told the court that a truck, driven by Amankwah, got involved in an accident that claimed two lives at Tahoma in the Atwima-Mponua District on December 10, 2010.

The vehicle was transporting boards from Tahoma to Kansakrom when the brakes malfunctioned as it was descending a hill.

It fell on its side killing Sabitiru Musah Bawa, 19, and Dauda Adama alias “Yaw Nkrumah”, 30, who were in the truck.

The prosecution said during police investigations, Amankwah could not produce his professional driver's license, insurance and road worthiness certificate, covering the accident vehicle.