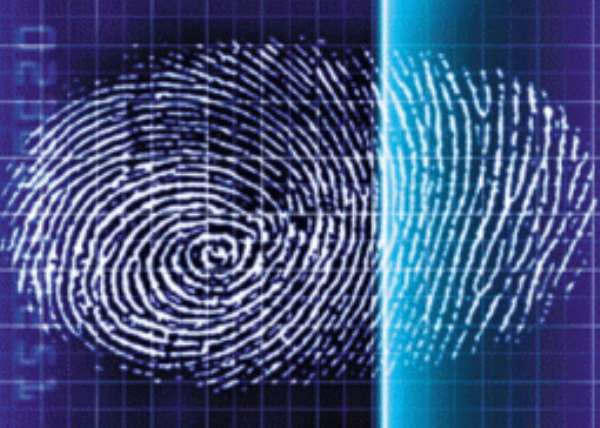 The generators were procured in view of the recent nationwide intermittent power outages and the lack of electricity in certain parts of the country.

Each generator has the capacity of 800VA or 0.8 KVA and uses fuel. Additionally, two Li-Ion dry cell rechargeable batteries which can last eight hours have been attached to the laptops which will be used for the exercise.

The Public Affairs Director of the EC, Mr Owusu-Parry, who disclosed this to graphic.com.gh, noted that all was ready for the exercise.

He said the biometric voters registration would be done in clusters simultaneously in all regions across the country, meaning that a team of registration officials with a set of equipment (kit) would be assigned to a number of polling stations in an electoral area.

Electoral areas that are large and have more polling stations would have two or more registration teams, he said.

Mr Owusu-Parry said registration would start at 7 a.m. and end at 6 p.m. each day of the registration period, including Saturdays and Sundays.