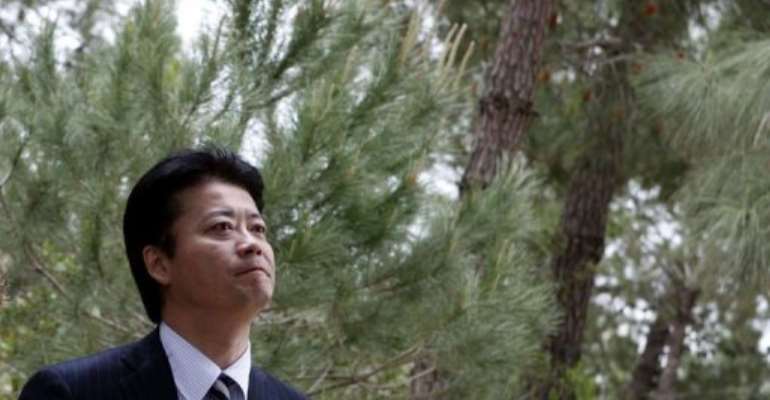 Speaking at the start of the Tokyo International Conference on African Development, which is being held in Marrakech, Gemba noted Japan had also given $340 million (260 million euros) to fight major diseases on the continent and had provided aid to countries in the Horn of Africa region to tackle droughts.

Started by Japan in 1993, the Tokyo conference aims to drum up investment and keep development of Africa at the top of the global agenda.

Erastus Jarnalesse Mwencha, the deputy chair of the African Union Commission, noted that many African nations were recording a positive economic growth rate, despite difficult conditions.

"Sustainable development from now on depends on the consolidation of security and peace, and the processes of democratisation and good governance," he said.

This year's conference is being attended by 51 African nations and co-hosted by Morocco.