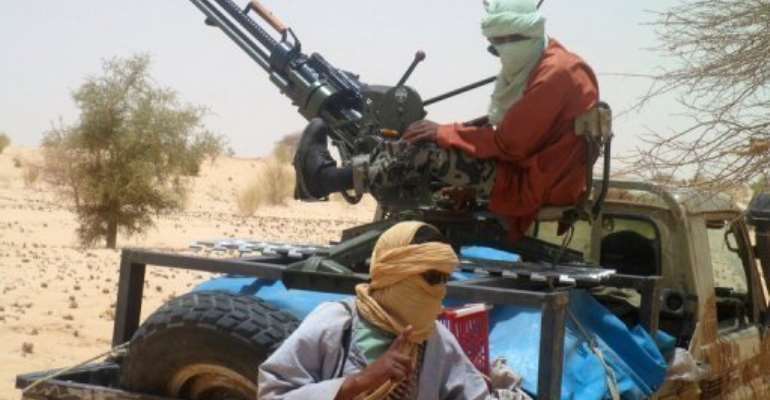 "Today it is Al-Qaeda in the Islamic Maghreb which occupies a dominant position in the three areas of northern Mali thanks to its alliance with the Islamic Ansar Dine group and the influx of Tunisian, Libyan and Moroccan fighters," a Mauritanian source told AFP.