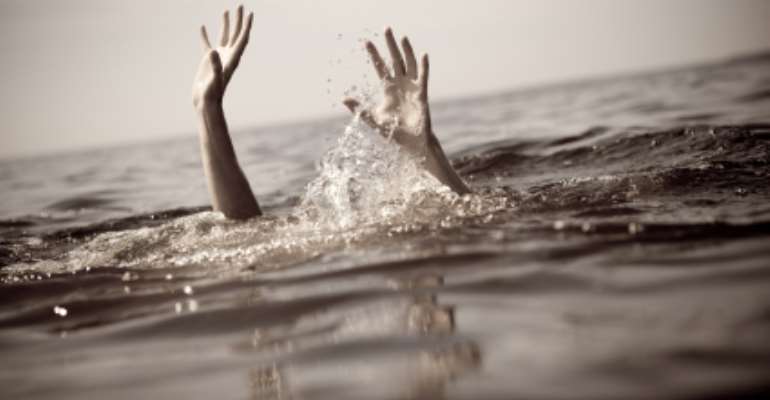 Half Assini ((W/R), April 25, GNA - Mr Gideon Kwarteng Yeboah, a-24-year-old National Serviceman teaching at Kwabre near Elubo in the Jomoro District engaged in the Biometric Registration Exercise in the Mepeasem Area drowned in the Tano River.

The Jomoro District Police Commander, Superintendent of Police John Fugerson Dzineku, told the GNA that the incident occurred when a passenger outboard motor boat on which he and some others were traveling on capsized on Tuesday.

He said the EC officials were coming to the District Electoral Office at Half Assini to submit their returns on the registration on the third phase of the exercise when the accident occurred.

The area can be reached only by boat on the River Tano.

He said the boat loaded with passengers and foodstuff hit a rock in the river and split into two, forcing some to swim to safety but Yeboah was unable to do so.

A search party has been organised by the people in the area to look for the body of Mr Yeboah who hails from Babiani in the Western Region.

The Jomoro District Electoral Officer, Mr Kwabena Asante, told the Ghana News Agency that some of the registration materials including registration forms are missing.