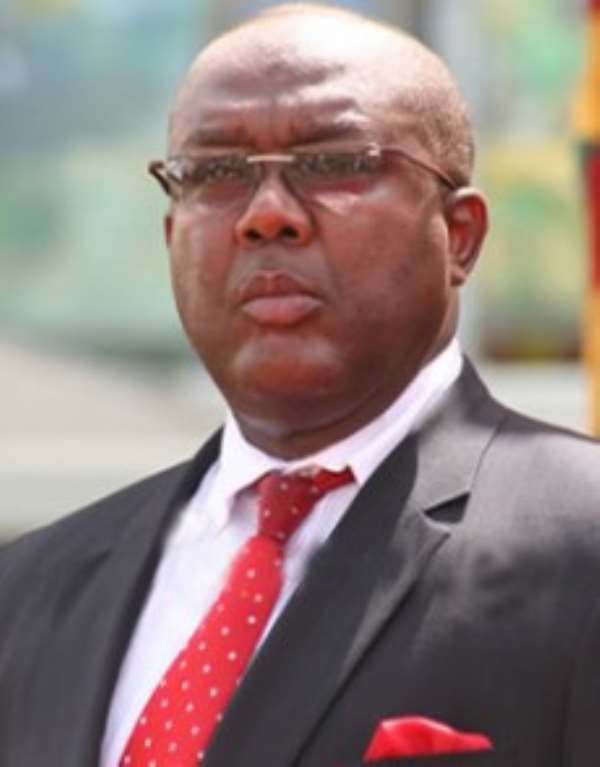 Suhum (E/R), April 23, GNA-The Eastern Regional Minister, Mr Victor Smith, has inspected some projects in the Suhum Kraboa Coaltar District and expressed satisfaction with progress of work on some of them.

They are the Accra/Kumasi highway dualization, construction of school infrastructure at Suhum Presbyterian Senior High and Methodist Primary and Junior High Schools (JHS), Suhum Garment Factory and the construction of a new District Assembly hall.

The inspection was to enable the minister to acquaint himself with the projects and find out what is left to be done.

Mr Samuel Fleicher Kwabi, the District Chief Executive, said the six-unit Methodist Primary and JHS classroom block with its other facilities was being constructed at the cost of GH¢100,000.

He said the 14-unit Presbyterian SHS girls' dormitory was 75% complete and would contain 300 students.

Mr Kwabi said the garment factory was abandoned 40 years ago and was being renovated at the cost of GH¢76,000 and is expected to start production in July.

On the Accra-Kumasi Highway, Mr Joseph Omani-Mensah, a consultant on the project, explained that the delay in payment of certificate on work done and property owners along the project corridor who had been affected by the project was a major challenge affecting the construction.