Ghana to rake in one billion dollars from gas annually 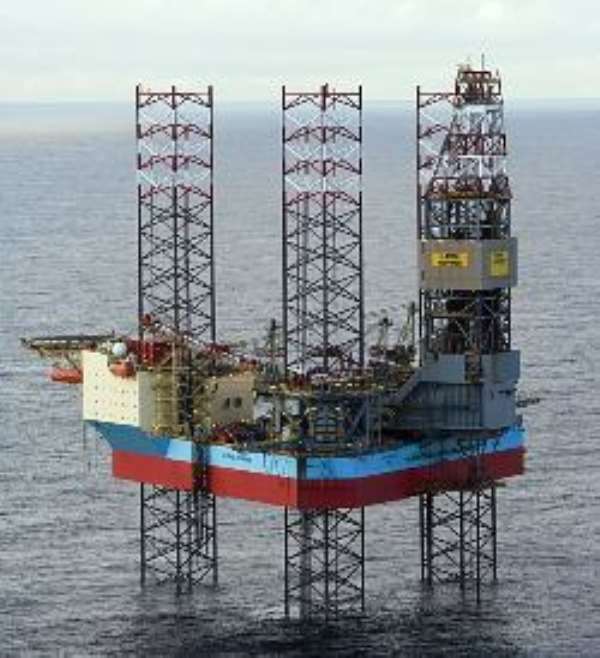 Accra, April 21, GNA – Ghana is estimated to rake in one billion dollars of revenue a year from the gas industry, an amount that can make the country repay the three billion-dollar Chinese loan facility from the Chinese Development Bank.

Vice President John Dramani Mahama made the disclosure at the weekend at the just-ended Third Ghana Policy Fair.

He expressed confidence that the country could benefit economically from the gas industry more than oil if the gas infrastructural development projects were executed.

The Vice President said a portion of the Chinese loan is expected to go into funding gas infrastructure project for processing gas from the Jubilee Oil Fields.

Mr Mahama said the gas infrastructure development projects would include the construction of offshore pipeline from the Jubilee Field to transport gas, the construction of a gas processing plant, the expansion of the Takoradi Port, the rehabilitation of the Western corridor railway lines, the coastal fishing harbours and landing sites re-development project and cold storage facilities.

He identified infrastructure deficit as a major constraint to accelerated development, which needed to be eliminated to pave way for socio-economic developments.

Mr Mahama said the country was moving to the “next level” of development and cited the recent rebasing of the economy to the middle-income status.

On the Policy Fair, Mr Mahama said it underscored the principles of President John Evans Atta Mill's and the Government's commitment towards an open, transparent and accountable governance that put the citizenry at the centre of governance.

He said the fair had provided the avenue for the public to suggest, interact and to make meaningful input to Government's programmes and policies.

Mr Mahama described the fair as the most patronized and said that more than 3,000 people had thronged the stands daily.

He said the increased participation in the fair over the years indicated the interest and preparedness of Ghanaians to collaborate with the Government to make meaningful contributions to the governance structure, policies and programmes.

Mr Mahama directed all the Ministries, Departments and Agencies, to participate in all regional fairs that had been scheduled by the Ministry of Information (MoI).

The six-day fair was organized by the MoI on the theme: “Building Together in a Better Ghana.”

Mr Fritz Baffour, Minister of Information, called on the youth to resist the influence of self-seeking politicians, who would want to use them to perpetrate electoral violence.

He called on media practitioners to uphold their professional ethics and refrain from sensationalism and ethnocentrisms.