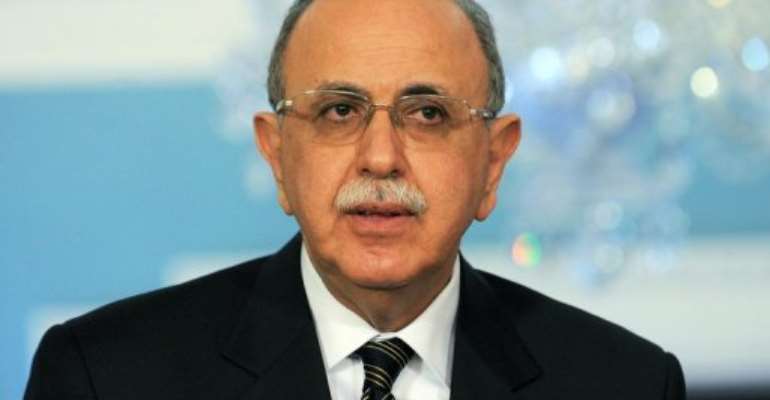 TRIPOLI (AFP) - Libya's interim prime minister plans to reshuffle his cabinet which has come under fire over corruption scandals and failure to consolidate the national army, a government spokesman said.

The ministers of defence, health and interior have come under scrutiny in the past few months which have been marked by communal conflicts and the discovery of mass fraud in reward schemes for former rebels and war wounded.

On Monday, members of the ruling National Transitional Council warned that the interim government was heading towards a no-confidence vote due to its failure to organise the army and tackle outstanding security issues.

The main criticisms lobbied against the interim government, said an NTC member, were its failure "to reactivate the army, to integrate militias under a legitimate framework, and the wasting of public money."

Libyans are expected to vote for a constituent assembly in June.