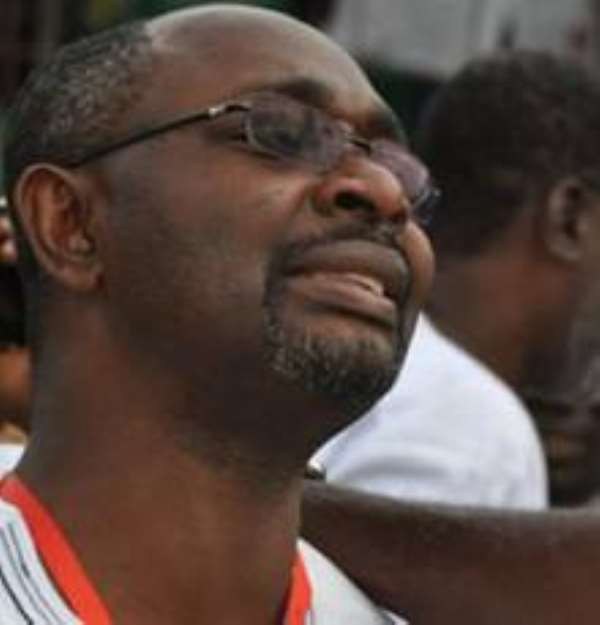 Accra, April 18, GNA- The Appeal Court on Wednesday adjourned sine dine motion for the Commercial Court to stay proceedings in the GH¢51 million suit brought by the State against Alfred Agbesi Woyome.

It is to allow for the final determination of an application initiated by lawyers of Woyome at the Appeal court.

The court had to adjourn the case because both the State and defence team had not been properly served and to give them time to ensure proper process.

Mr Sarfo Buabeng, a member of Woyome's legal team told the court that they were only given a copy of the affidavits in opposition to the motion in the morning.

He said the plaintiff had filed a supplementary affidavit on the stay of proceedings at a lower court.

Mrs Dorothy Afriyie Ansah, Chief State Attorney said they were shown a copy of the affidavit filed by the plaintiff in the morning.

The Appeal Court presided over by Mr Justice F. Kusi-Appiah and assisted by Mr Justice K.A. Acquaye and Mrs Justice Irene Charity Danquah adjourned the case sine dine and ordered the parties to go and do the proper thing.

On January 16, this year, former Attorney General and Minister of Justice, Mr Martin A.B.K. Amidu, filed an affidavit to amend an earlier writ praying the court to set aside a consent judgment awarded to Woyome, which the A-G alleged was procured through fraud.

He said new information that had come to the AG's attention required an amendment to the writ of summons and statement of claim filed on August 18, 2010.

Mr Amidu in his amended writ said it had come to the AG's attention that Woyome lacked the legal capacity to maintain his claim against the A-G because there was no contract between Woyome and the Government upon which Woyome could have maintained any cause of action in the suit.