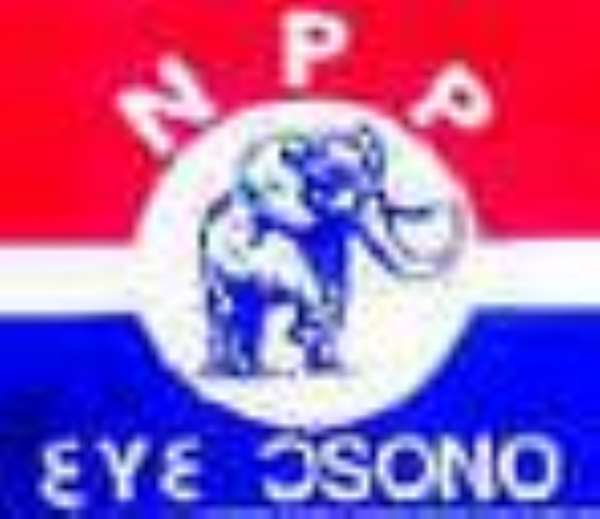 They are Kwame Oduro, a trader, Samuel Kweku Gyebi, a caterer, Samuel Nsiah, a minor, Isaac Kofi Danquah, a mechanic and Kwame Afram, an auto mechanic.

They have been accused of blocking the main road in front of the Police Headquarters and Arko Adjei Interchange and burnt lorry tyres amidst throwing of missiles thereby hindering the free flow of traffic.

The accused persons pleaded not guilty and the court presided over by Ms Audrey Korkuvie-Tay admitted them to GH¢ 50,000 cedis bail with two sureties each.

They are to re-appear on May 9, and should be reporting to the Police every Monday.

Meanwhile most sympathisers of the NPP who thronged to the court premises were disappointed when Kennedy Adjapong was not among the five accused persons brought before the court.

Admitting them to bail, the trial judge cautioned all to be mindful that the nation is going through trying times as it enters into a political season and the fact that Ghanaians are in search of peace.

The court noted that some conducts had gone unpunished and younger people who engaged in these offences should not be patted at the back.

It said it behoves officers of the court to be resolute and stand up against such practices.

The court noted that the offence was a misdemeanour hence the granting of the bail.

Mr Samuel Atta Akyea who led the team of defence counsels said the accused persons had denied the charge because the power of tear gas could not have permitted any human being carrying out the offence.

Mr Akyea said release of the tear gas by the Police caused the crowd at the Police Headquarters to disperse and the accused persons had closed from work and were heading to their homes when they were picked up.

He said there was no way the accused persons were going to interfere in Police investigations and would appear at all times to stand trial if they were granted bail.

Prosecuting, Deputy Superintendent of Police (DSP) Aidan Dery told the court that the Police was investigating the matter as there were other dimensions they needed to be looked at.

On Monday, April 16, this year the MP for Assin North was arrested for making some derogatory statements on an Accra FM station.

Based on that, some activists stormed the Criminal Investigations Department Headquarters in their bid to witness his release.

However, at about 2000 hours the activists on realising that the MP was not going to be released on bail started chanting war songs and throwing missiles at the Police.

The Police proceeded to arrest the rioters even though the atmosphere was charged.