Laws should be implemented in Africa trade relations- Report 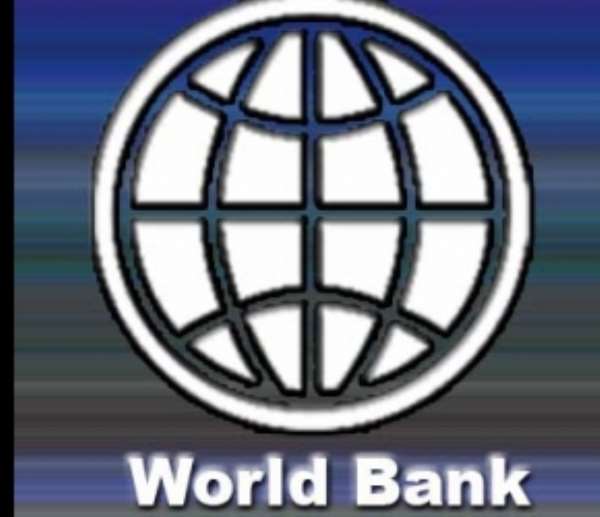 Accra, April 17, GNA – Mr Mombert Hoppe, Economist at the Poverty Reduction and Economic Development Department of the World Bank on Tuesday said, to strengthen trade relations among African countries, especially between Ghana and Nigeria, existing commitments and laws have to be fully implemented.

He said the focus should therefore be on simplifying existing procedures at the borders and bring into compliance with existing commitments.

Mr Hoppe made the recommendation, when presenting a World Bank Report on “The Challenges in Ghana and Nigeria Trade Relations to Strengthen the Economic Community of West African States (ECOWAS)" in Accra on Tuesday.

He said the report focused on the barriers affecting trade relations in Africa especially in the two countries and stressed that the barriers to regional integration were mainly due to lack of implementation of existing agreements, rather than the lack of commitments made.

Mr Hoppe said transparency and better complaint mechanisms would have to be at the heart of all African countries to address the cross-border challenges on the continent.

The Economist noted that looking at the regional integration in West Africa, the two countries accounted for about 61 per cent of the population and 68 per cent of the Gross Domestic Products in ECOWAS.

Mr Hoppe said beyond national initiatives, Member States could advocate the establishment of an ECOWAS-wide enquiry point to serve as an official point to seek redress.

“Another issue that needs to be addressed by governments of the two countries is the encouragement of behavioural change, especially border officials to fight corruption,” he added.

Mr Paul Brenton, Trade Expert, said for Africa to deliver an integrated regional market that would attract investment in agro-processing and services sector, policy makers had to move beyond signing agreements that reduced tariffs to a more holistic process to deeper regional integration.

He said an approach was needed to reform policies that created non-tariff barriers and put in place appropriate regulations that allowed cross-border movement of service suppliers and traders to access regional markets.

Mr Brenton, who presented another World Bank report on “De-Fragment Africa”, said African countries were losing out on billions of dollars in potential trade earnings yearly because of high trade barriers.

“It is easier for Africa to trade with the rest of the world than with herself,” he noted.