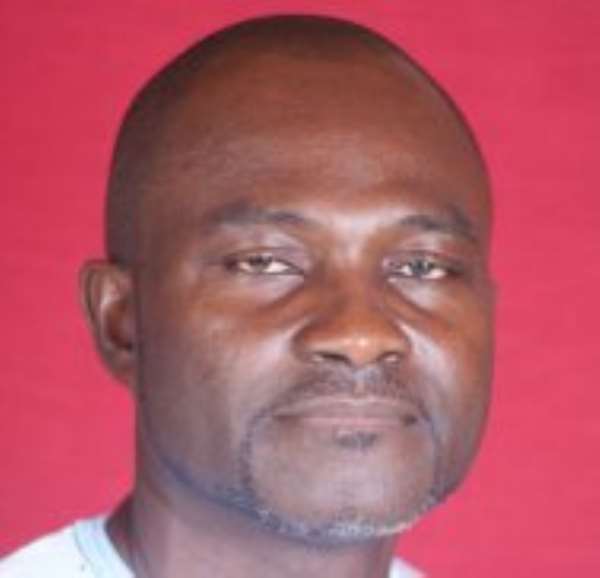 Reports had it that he was whisked away in a police van from the Police Headquarters after lawyers failed to secure bail for him.

Mr Agyapong, who is purported to have made some treasonable comments, last Friday, on Oman FM, a radio station which he owned, was invited by the Police Criminal Investigations Department (CID) on Monday morning.

He is reported to have declared war and vowed to lynch any fake security operative following the alleged physical attack on Ursula Owusu, the party's Ablekuma South Parliamentary Candidate and Abu Jinapor, an aide to the party's Flagbearer Nana Addo Dankwa Akufo-Addo, at Tarzan, a registration centre in Odododiodoo.

The NPP MP reportedly said he would organise supporters of the main opposition party to defend themselves because the law enforcement agents had allegedly failed to protect them.

Some of the supporters chanted war songs in solidarity and demanded the immediate release of Mr Agyapong.