Ramos-Horta to mediate in Guinea-Bissau crisis 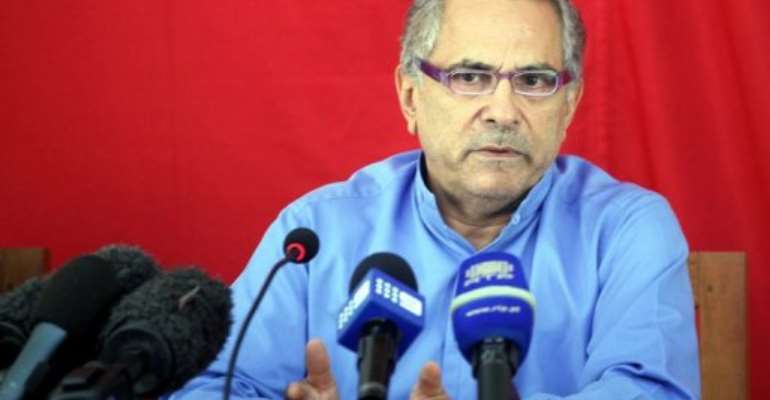 Jose Ramos-Horta has agreed to mediate in Guinea-Bissau "so long as nothing bad happens to anyone". By Valentinho Daiel Sousa (AFP/File)

DILI (AFP) - Guinea-Bissau's new junta has accepted an offer from East Timor's outgoing President Jose Ramos-Horta to act as a mediator following a coup, an advisor said on Monday.

Ramos-Horta offered to mediate two days ago, "and the junta replied and accepted this morning," Jose Meirelles, the president's senior advisor, told AFP.

"All that remains to be settled is the date he leaves, and the only condition is that nothing bad happens to anyone," he added.

Guinea-Bissau and East Timor are both former Portuguese colonies.

Ramos-Horta, a Nobel laureate, lost his bid for a second five-year term as president in a first round of voting in a March 17 election.

The news of his new role came as East Timor voted in the run-off of the presidential election, with Francisco Guterres "Lu Olo" and Taur Matan Ruak, both heroes of the 24-year war against Indonesian occupation, in the race.