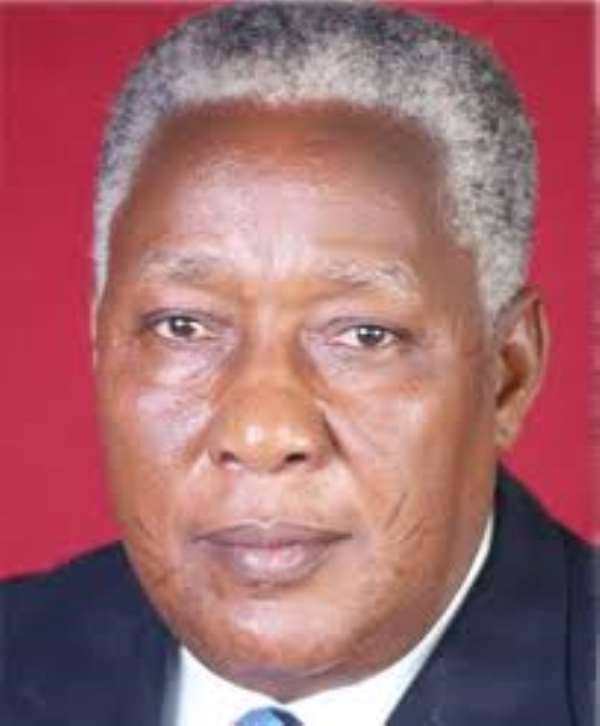 Accra , April 15, GNA - Mr Enoch Teye Mensah, Minister of Water Resources, Works and Housing, on Friday said there was an urgent need to increase the housing delivery to people in the country.

This, he said would also help prevent people from exploitation by unconscionable landlords.

The Minister said these when he swore-in an eight-member committee, to among other things identify the issues that led to the suspension of the Affordable Housing Project and recommend a way forward towards its reactivation, in Accra.

Mr Mensah stated that the country required an annual hosing delivery of about 150,000 units for the next ten years to overcome the current deficit, which was estimated at 1, 500,000 units.

According to Mr Mensah, the Ministry was engaged in seeking innovative solutions, including private-public partnership in the delivery of homes, as well as the renovation of such projects like the Kwame Nkrumah Flats at Laterbiokorshie and the Karser/Valco Flats in Tema.

He said special attention would be given to the early completion of the housing units that are located in various parts of the country, such as Bortey-man, Nungua, Kpone, Asokore-Mampong, Koforidua, Tamale and Wa.

The Minister said that the Ministry, as part of measures to complete the project, would make sure all resources that were not used for the intended purpose were retrieved.

“We cannot move to finish the project without clearing the system,” he said.

The Affordable Housing Project was introduced in 2005 to provide 100,000 housing units at various locations, to address the accommodation problem of the country.

The project has suffered setbacks and has currently come to a halt due to a number of reasons.