Tunisian leaders say scores must be settled with ex-regime 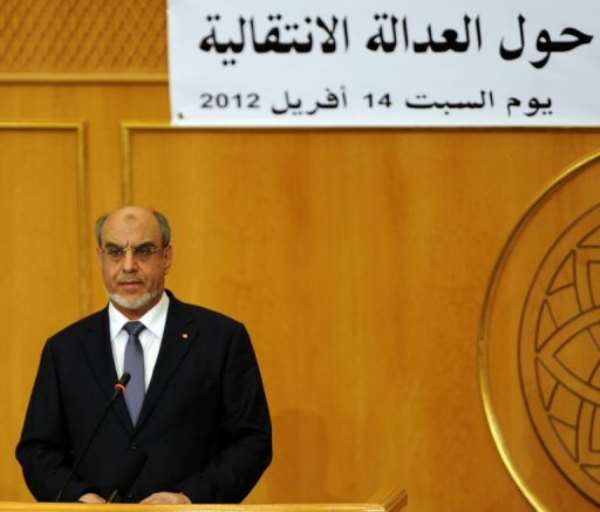 TUNIS (AFP) - Tunisia opened Saturday a national conference calling for justice for the victims of the Ben Ali regime, with its leaders saying that scores must be settled for reconciliation to begin.

"Tunisians are expecting tangible results, they cannot wait indefinitely. The wounds of the past must be cured and healed," said President Moncef Marzouki at the meeting, which was also attended by UN representatives.

"We have faith in transitional justice and not in a vengeful justice. But a justice that forgets to settle the scores is not one," added Marzouki, a former opposition leader who was forced to live in exile in France for a decade.

He had only returned to his home country after Zine el Abidine Ben Ali was toppled in January 2011 by an unprecedented popular uprising that also sparked the Arab Spring.

President of the constituent assembly Mustapha Ben Jaafar echoed Marzouki's call, saying that "it is possible to forgive. But the scores must be settled before reconciliation."

Islamist Prime Minister Hamadi Jebali, who spent 15 years in jail, including a large part in isolation, meanwhile called on the nation not to forget the sufferings of Islamist opposition members.

"National memory must include all the sacrifices that they have made" for the country, said Jebali.

Ben Ali and several members of his family who fled the country have already been sentenced in absentia to decades in prison.

However, 15 months after the revolution, several major trials against officials responsible for the oppression wrought by the regime have been delayed, and requests for extraditions have failed, said the daily La Presse in an editorial.

Kerim Abdessalem, who was imprisoned from 1990 to 2004, pointed out that most of his torturers remain in the police force.

"For peace of mind, I need to know the truth, to know why I was tortured," said Abdessalem, who is from an association called Justice and Rehabilitation.