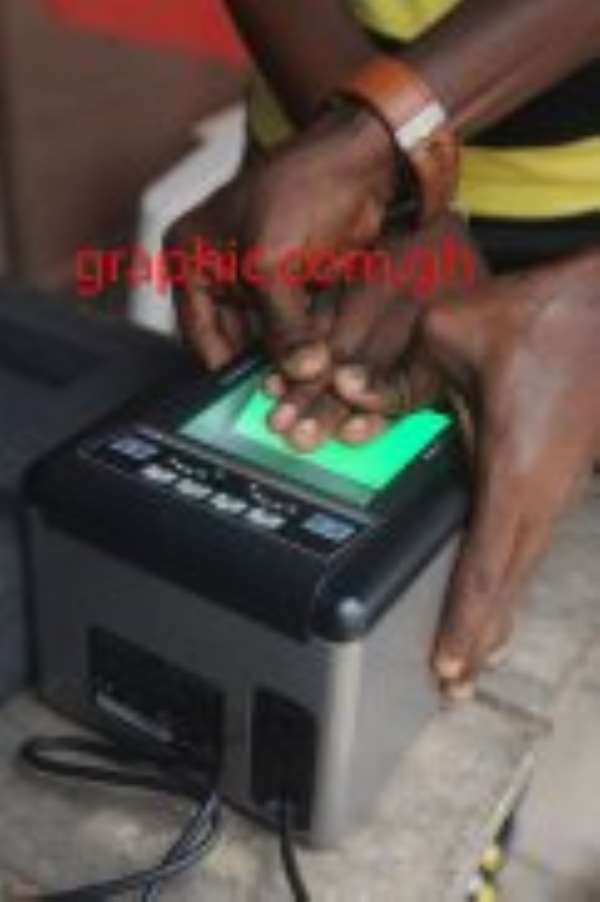 The Berekum Municipality, identified as one of elections hot spots in the Brong Ahafo Region, is to benefit from a project aimed at promoting a violence free, fair and transparent general election through effective voter education and collective stakeholder commitment.

The project, an initiative of the Pan African Organisation for Sustainable Development (POSDEV), a non-governmental organisation (NGO), is being funded by Star Ghana.

Berekum is the only municipality that has been selected out of the 22 municipalities and districts in the region to participate in the project which is taking place in some selected districts across the country.

The municipality in the 2000, 2004 and 2008 elections experienced some clashes between supporters of the two major political parties, namely the National Democratic Congress (NDC) and the New Patriotic Party (NPP).

Again, the project is also aimed at increasing the number of women actively playing important roles in the electioneering process, governance activities and facilitating voter protection and the prevention of pre-voting tension between political opponents and ensuring violence-free post election, as well as deepening good relationship in Ghana’s democracy.

The Berekum Civic Union, a local civil society organisation, the Berekum Municipal Assembly and independent governance institutions such as the National Commission for Civic Education (NCCE) are the main structures or channels through which the project will be implemented in the municipality.

Launching the project at Berekum, Mr J.B.Tuoyire, Municipal Coordinating Director of the Berekum Municipal Assembly commended POSDEV/STAR Ghana, for initiating the project to promote peace in the municipality.

He indicated that the Electoral Commission alone could not effectively organise a peaceful election, if it did not get the needed support from the citizenry.

Mr Tuoyire, therefore, charged the Berekum Civic Union, independent governance institutions, political parties, traditional and religious leaders, the municipal assembly and indeed all stakeholders to play their part effectively to ensure the success of the project in the municipality.

Mr Thomas Boakye Mensah, the Project Civil Society Specialist, took participants through the overview of POSDEV/STAR Ghana Project and some other topics such as overall expectations; some causes of electoral violence, peace building and activities to achieve peaceful elections.

He also showed participants pictures on post elections civil wars and their adverse effects such as hunger, fleeing of people to unknown destinations, killing of human beings, among others in Somalia, Rwanda and La Cote d’ Ivoire.

He said such adverse effects caused by post election civil war should serve as lessons to Ghanaians and assured the participants that the Berekum Civic Union had embraced the project and would collaborate with stakeholders to promote peace in the district.

Mr Mensah added that Berekum Civic Union would organise a parliamentary candidate debate after the notice of poll by the Electoral Commission (EC) for contesting parliamentary candidates in the Berekum constituency to give voters the opportunity to apprise them on topical local issues so that they can make an informed choice when they cast their votes.

Mr Kofi Adu-Gyamfi Kumaning, the Berekum Municipal Director of the NCCE, thanked POSDEV/STAR Ghana for the collaborative effort in ensuring peace before, during and after the general elections and enhancing women’s massive participation in governance.

He urged the participants to do their best to ensure that the project succeeds in the municipality in spite of the limited resources at their disposal.

The representatives of the political parties appealed to the EC to remain neutral all the time in order not to fan violence before, during and after the elections and also pledged to promote tolerance among their supporters to ensure peace in the forthcoming general election.

Chaos during inauguration of Parliament unjustifiable – Bagb...
2 minutes ago

Bagbin declares NPP as Majority with Fomena MP
2 minutes ago