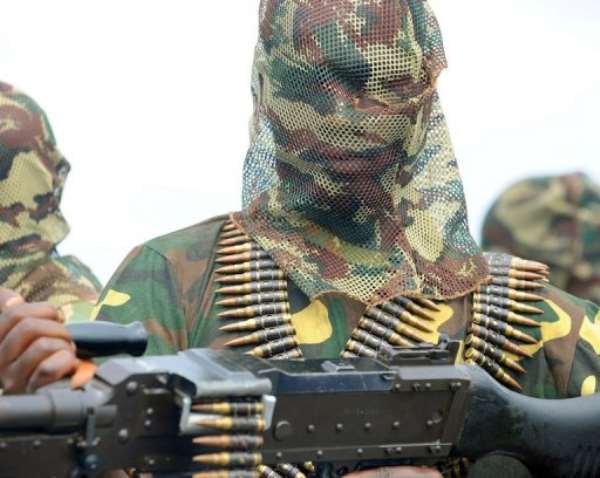 LAGOS (AFP) - The main militant group in Nigeria's oil-producing region claimed in a statement on Friday to have attacked installations belonging to Italian firm ENI.

There was no immediate confirmation from the company or from officials of the alleged attack in Nigeria's Bayelsa state by the Movement for the Emancipation of the Niger Delta (MEND).

"At 0210 hours on Friday, April 13, 2012, fighters of the Movement for the Emancipation of the Niger Delta (MEND) attacked and destroyed one wellhead and one manifold on trunk lines belonging to Agip Oil Company, a member of the Italian ENI group," it said.

A 2009 amnesty deal for militants in the Niger Delta region greatly reduced unrest there, but sporadic incidents continue to occur.

Bayelsa state, which recently held a tense governorship election, has been hit by a number of incidents in recent weeks.