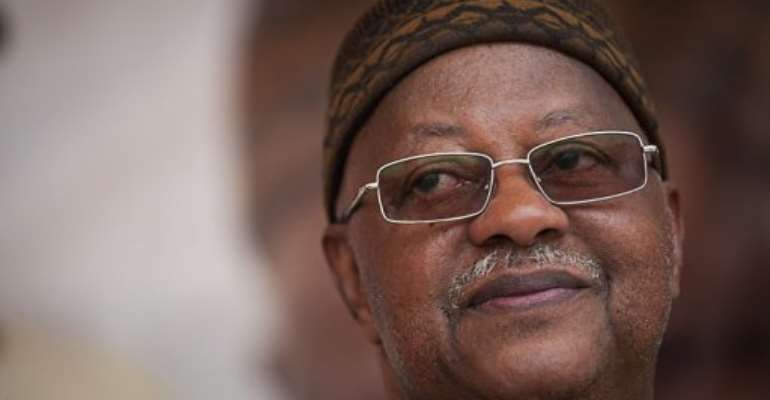 "It was attacked with rocket-propelled grenades and we were forced to retreat," said a police officer who had guarded the building. He said Gomes had been there earlier but could not confirm his current whereabouts.