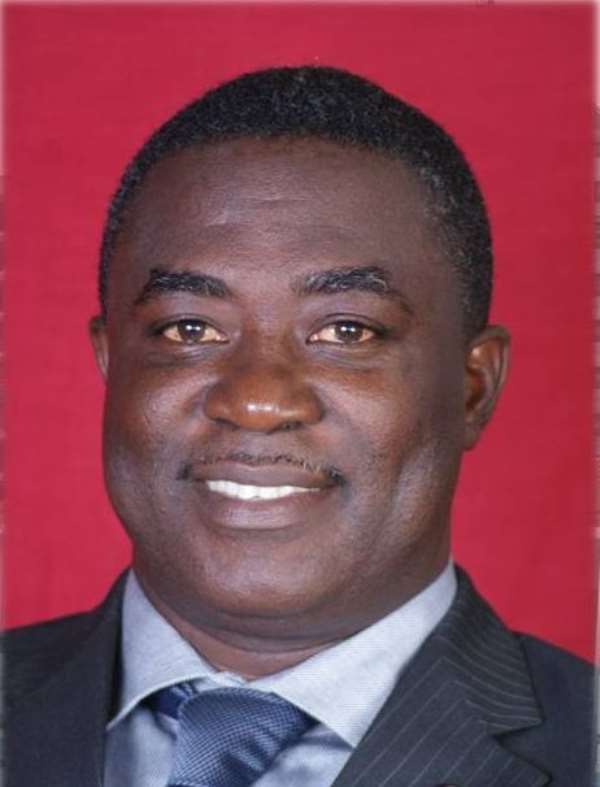 Accra, April 09, GNA – Six suspects have been arrested over the killing of Nii Kweku Bibinii II, Paramount chief of the Oblogo traditional area, who was found dead by the police on Sunday afternoon around his Palace in Accra.

The remains of the 47-year old dead chief has since been deposited at the Police Hospital Morgue, whiles the suspects have been detained at the police station for further investigations.

Inspecting the crime scene in the company of massive police patrol, Nii Laryea Afotey Agbo, Greater Accra Regional Minister, said the incident was a very serious and sad one to have happened during this time when elections were just around the corner.

He said it was very unfortunate to find young people these days engaging in such bad acts and cautioned all to desist from such acts since the law would deal with anybody irrespective of age, who found him or herself in conflict with the law.

“Nobody is above the law, and the police are there to protect everybody, and so we would make sure that all involved in this criminal act would be arrested for the law to take its own course”, he stated.

DSP Kwame Gyasi-Asare, Weija District Commander, said the incident occurred around 4pm on Sunday, when the chief had come to his palace after receiving a permit from the court which stated that he could visit the palace.

He said when the police heard he had come to the palace they quickly rushed there, but he told them the court had permitted him to come to the palace, since he has been spending too much money at hotels, ever since he was granted bail after his arrest somewhere in February last year.

DSP Gyasi-Asare said two hours after the team left his residence they heard he had been found dead with cuts on his head and hands in front of a house near the palace, with three other persons seriously injured.

He said the three were currently receiving treatment at the Korle Bu Teaching Hospital, but added that one supporter of the chief was still missing.

According to an eye witness, they heard gun shots in the area and so decided to lock their door and hide in their room in order not to be hurt then all of a sudden they heard voices in front of a house where a man was being beaten by some group of people.

She said within some minutes they heard people shouting for the help but thirty minutes later the police arrived only to find the chief dead in a pool of blood.

DCOP John Kudalor, Director-General of Police Operations, warned the general public to be mindful of their acts and not to take the law into their own hand, saying there were structures in place to follow and so it was important to report to the appropriate quarters in any situation.