Leader of heroin ring from Ghana to be sentenced 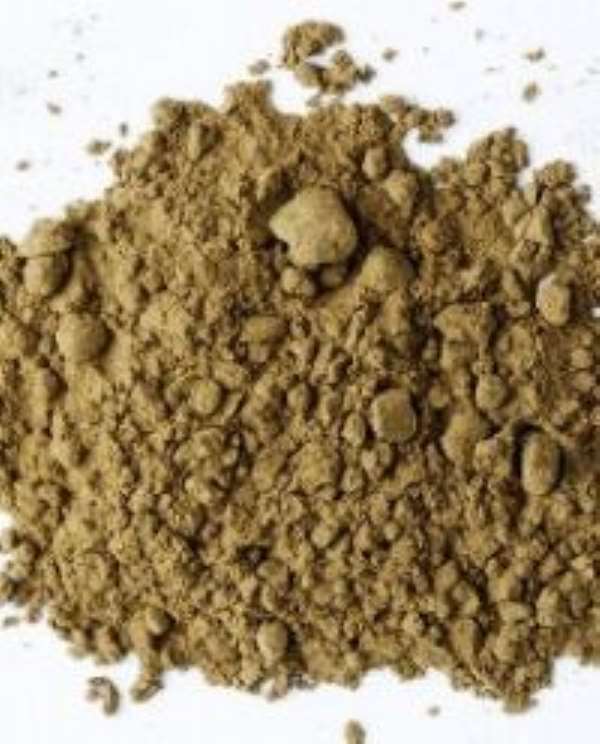 A leader of an international heroin smuggling ring that ran large amounts of drugs from Ghana through Dulles International Airport is facing at least 10 years of prison.

Sixty-2-year-old Edward Macauley was arrested in his home country of Ghana last year and extradited to Virginia to face federal charges.

He pleaded guilty in January and is being sentenced at U.S. District Court in Alexandria Friday. He faces a mandatory minimum of 10 years. Prosecutors are seeking 14 years.

Macauley is 1 of 12 defendants who have been charged. The organization recruited Ghanaian citizens living legally in the U.S. to act as couriers. They were paid up to $15,000 per trip to smuggle as much as $250,000 worth of heroin, typically by packing the drugs in the lining of carry-on bags.