One dead in Oblogo chieftaincy clashes 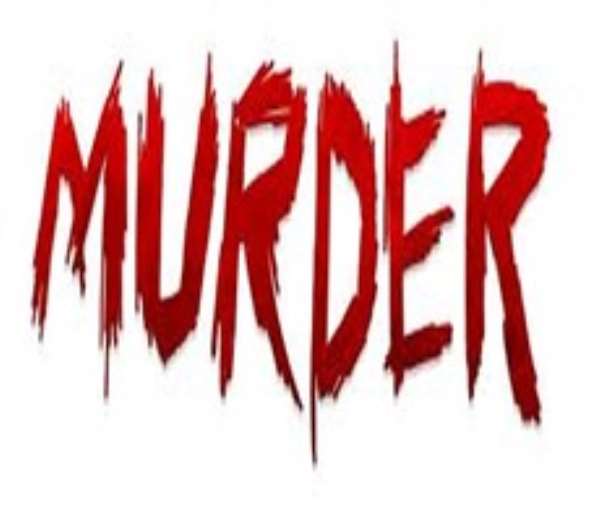 One person is reportedly dead in a suspected chieftaincy clashes at Ogblogo near Weija in the Greater Accra Region.

Witnesses say the violence started on Sunday afternoon when one of the disputed chiefs returned from exile.

Several residents fled the scene and it took the intervention of police personnel deployed to the area late Sunday afternoon to prevent the clashes from escalating.

“One person is dead. I can confirm,” he said.
The body of the deceased, he said, has been deposited at the Police Hospital morgue.

Though he could not confirm if the deceased is a Chief, Sergeant Kwabena Danso said enough police personnel are on the ground to ensure that law and order is maintained while investigations continue.