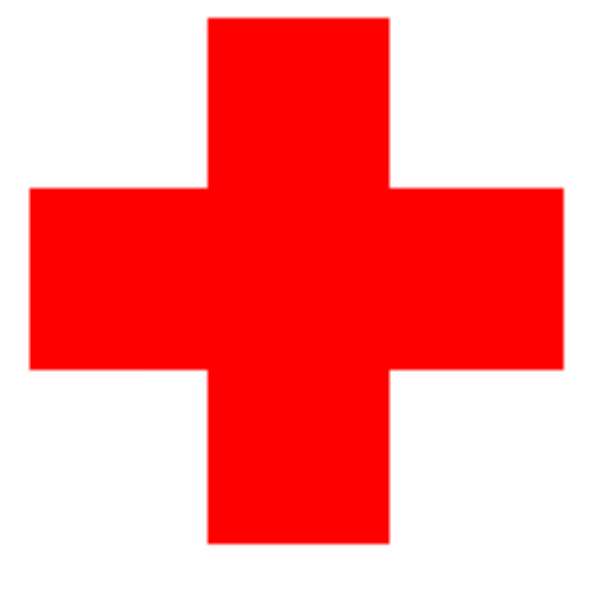 Bolgatanga, April 7, GNA - The Swiss Red Cross in partnership with their Ghanaian counterpart has trained 270 community-based volunteers on Cerebro-Spinal Meningitis (CSM) in all the nine districts of the Upper East Region.

The assistance from the Swiss Red Cross was aimed at increasing the coverage of trained community-based volunteers for a coordinated CSM response.

The volunteers, who were mobilized from three areas of the society, comprising community -based volunteers, the youth and mothers' club, were empowered to undertake social mobilization and health promotion activities on the disease across the Region.

The training programme was facilitated by District Disease Control Officers and Officers of the Red Cross.

The volunteers were taken through the key facts of CSM, mode of transmission, signs and symptoms, management and prevention of the disease.

They were also equipped with information, education and communication materials on the disease as well as megaphones to facilitate the delivery of quality information activities to the people.

They were tasked to visit households, churches, mosques and schools to campaign against the disease.

It would be recalled that an outbreak of the CSM was declared in the Upper East Region in February by the Ghana Health Service after it affected 360 people and killed 31.

Since then, a reactive vaccination campaign has been carried out in the three most affected districts which were declared epidemic: Kasena- Nankana East, Kasena-Nankana West and Builsa.

The Ghana Red Cross Society, the lead agency in social mobilization in emergencies with a strong network of community based volunteers, highly collaborated with the Ghana Health Services to mobilize the population for the vaccination campaign and to carry out community sensitization and CSM health education in the communities, churches and mosques across the region.

Realizing the inadequacy of the existing volunteers as against the enormous task of reaching out to everyone in the Region, the Swiss Red Cross swiftly responded to the call by their Ghanaian counterparts to train more volunteers for the CSM campaign.

The Regional Manager of the Ghana Red Cross Society, Mr. Joseph Abarike, expressed the conviction that the fatality rate would reduce with the intervention of the trained volunteers.

The health delegate of the Swiss Red Cross, Dr Isabelle Guess, praised the volunteers for the prompt response to the call for training.

She urged them to render quality preventative and promotional community health services in the area of social mobilization and awareness creation on the disease with more emphasis on quick referrals of suspected cases to the nearest health facilities for early management.

For his part, the Regional Director of Ghana Health Service, Dr Koku Awoonor-Williams, commended the works of the Ghana Red Cross volunteers not only on CSM but on general health interventions in the Region.