How different is your learning from animals 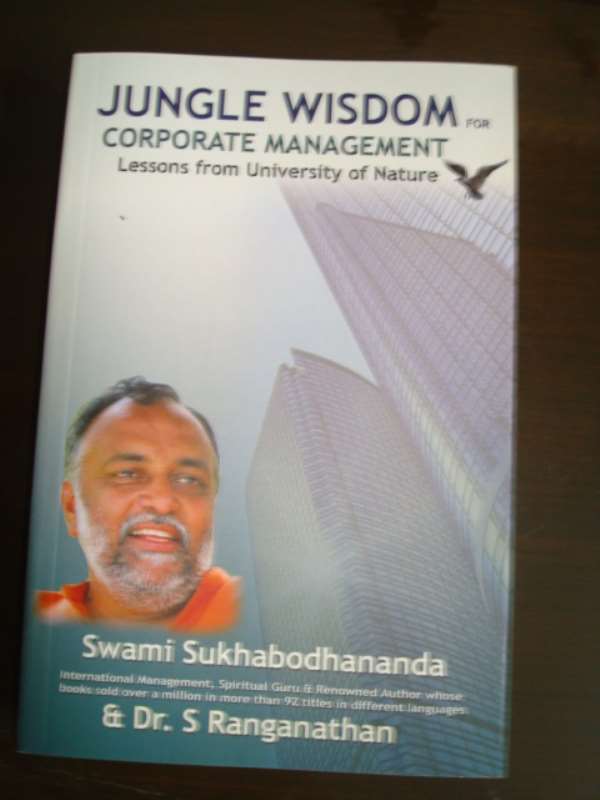 Teacher is only the container containing the content and the content is only important. But unfortunately, many seldom understand the above fact.

The psychology of following the teacher starts from the very early age. All the children are told to listen and follow the teacher in the class. The emphasis is given to the teacher than the teachings.

Why do we go after a bee hive, to see and get sting by the bees or for the honey? The message is not against respecting or following the teacher but go beyond the teacher and be a part of the endless learning process. But unfortunately, many never follow or accept such advice.

Only the students in the school largely follow the teachings than the teacher. However, with time they also start following the teacher. Why man behave so strangely during his learning process.

Why people prefer to follow the teacher than the teachings? The truth is that man is an animal by birth. Like all animals, he knows nothing, not to speak, understand or respond at birth. Only with sense organs, every child starts detecting their surroundings. All other human behaviours are taught to them by parents and relatives.

A man by birth is an animal and learned later to live like a human. But due to the competition to live, succeed, achieve etc., most men tend to re-manifest all their animal characteristics or traits.

Look at the world deeply. There are several spiritual masters are there and most the students or disciples of these masters only know to follow the master and not the teachings. Following the masters means solution to their problems and this is what their understanding. So they pay least and the last attention to the teachings. Slowly, they start venerating their masters like gods like how animals respect and follow their masters.

The corporate employees must ask the question of are they learning from their boss or following the boss. Following the boss means success and learning from the boss means nothing. Another truth is that even to the learning, people in corporate generally attach commercial value. If they learn, they get this or can get there and if they fail to learn, they may loose it or may not get there. Once again the man proves to be like an animal, follow the teachings only because of the reward or punishment.