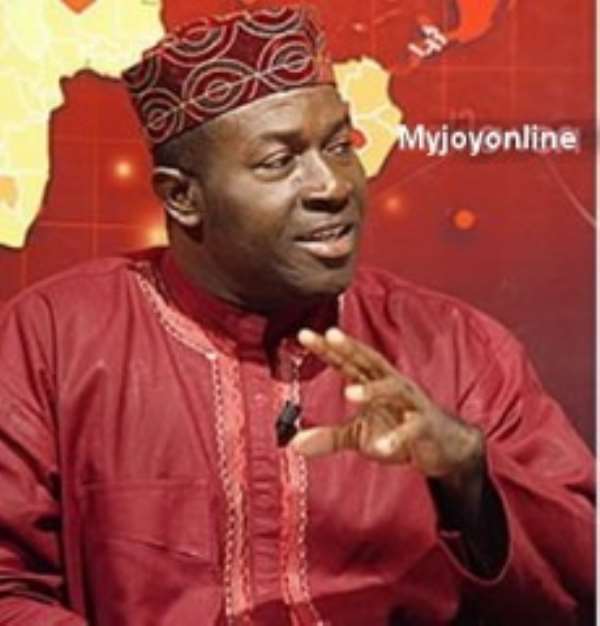 The Communications Director of the NPP, Nana Akomea has revealed that Ghana last year spent an amount of $3 billion to import chocolates. He cited this among other reasons why the cedi has depreciated more than 70 per cent over the last three years.

Nana Akomea said this when he addressed a public lecture organised by the Tertiary Education Students Confederacy (TESCON) of the New Patriotic Party (NPP) of the University of Ghana City Campus, to celebrate TESCON week.

The theme for the celebration was, “Celebrating the NPP: A testimony of hope, prosperity and nationalism.”

Nana Akomea added that the NPP government would empower Ghanaians to set-up factories to produce products that were been imported into the country.

Dr Owusu Afriyie Akoto, Member of Parliament for Kwadaso, also added that Ghana's economy could only develop when jobs are created to boost the human resource base of the country.

He said the Government needed to transform the fortunes of Ghanaians through the oil find by financing some specific targeted activities to achieve that feat.

He said Manufacturing and Agriculture sectors needed to be transformed in order to make meaningful contributions to the country's development.

Dr Akoto said agro processing needed to be promoted, marketed and extended to farmers that need support to develop their skills to cultivate and rear crops and animals to meet international standards.

The Member of Parliament for Ayawaso West Wagon, Mrs Frema Opare said in the NPP, there was hope, prosperity and nationalism and that the theme for the celebration was in the right direction.

She said there would be no development in a country were citizens are not informed and that the NPP has always believed in education and will prioritise education and the promotion of the country's human resource.