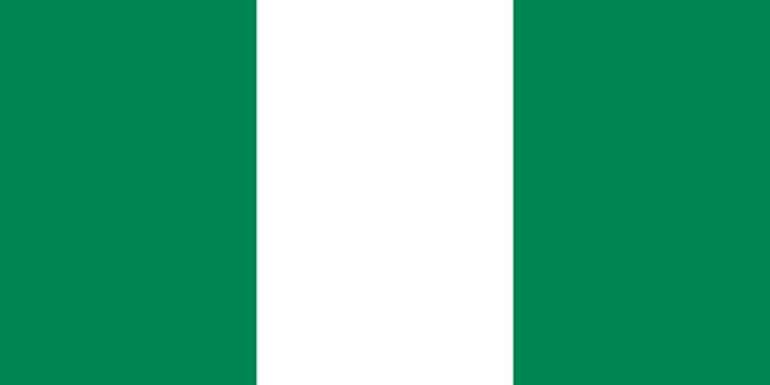 Accra, April 05, GNA- President John Evans Atta Mills has called for the need to remove trade barriers that obstruct the smooth facilitation of business flow in the West Africa sub-region.

He described as unnecessary the countless checkpoints on the road from Ghana to Nigeria and emphasized the need to capitalize on the strong alliance between the states of the West African community to build more trust, remove impediments and to boost trade.

President Mills said this in a farewell message to Mr Mohammed Musiliu Olatunde Obanikoro, the outgoing Nigerian Ambassador to Ghana, who called on him at the Osu Castle in Accra on Thursday.

He agreed with the outgoing Ambassador that African nations had to look within and use the Continent's resources, rather than looking to the West or Asian countries for help in addressing the challenges of the Continent.

The President attributed the current many blocs on trade to hostility among the nations of the sub-region and their past allegiance, saying “now that we're singing with one voice, we should be able to deal with the issue.”

He congratulated Mr Obanikoro, who had been on a four-year duty tour of Ghana and was a former Senator in Nigeria, for a successful duty and wished him more success in his subsequent assignments.

“I wish I had the power to give you a second term” President Mills said on the lighter side, and congratulated the envoy for enhancing the relations between Accra and Abuja during his duty tour.

On the 2012 elections, President Mills said Ghana was determined to maintain her democratic credentials, and reiterated the call on leaders to use the resources to improve on the standard of living of the people rather than inordinately seek for power to satisfy their personal ego.

Mr Obanikoro said “there is the need for us to restructure the borders between Ghana, Togo, Benin and Nigeria” and described his duty tour as a dream come true, “one big achievement that will linger in my memory”.

He thanked President Mills for creating a congenial atmosphere to be enjoyed by all who live in Ghana.