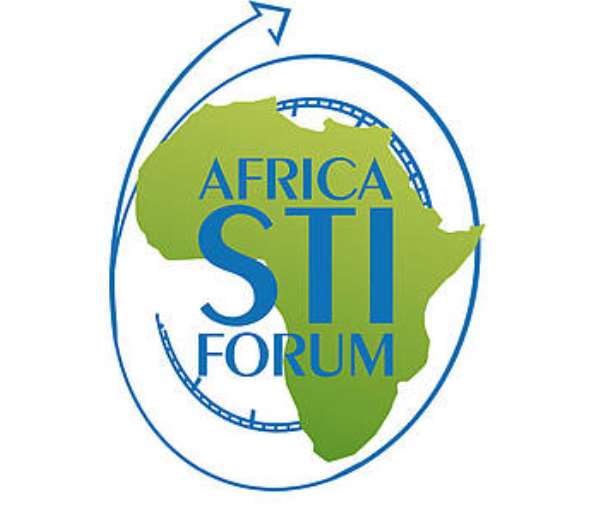 This was contained in a Communique, titled, “Nairobi Ministerial Declaration”, read by Professor Margaret Kamar, Kenya's Minister of Higher Education Science and Technology, at the close of the first Africa Forum on STI for Youth Employment, Human Capital Development and Inclusive Growth, in Nairobi, Kenya.

The Minister agreed to strengthen scientific research in Africa by promoting and increasing investment in collaborative research at the national, regional and intra-regional levels and to also support institutional and human capacity building in research for development.

The Minister pledged to build bridges between science, technology, engineering and mathematics (STEM) education and labour markets in Africa, by implementing specific actions at all levels in knowledge generation and enterprise development.

The Communique fashioned out adequate mechanisms to drive knowledge production and technology transfer between countries through regional networks, south-south and north-south co-operations, at the same time developing appropriate financial instruments for this.

The Ministers are now poised to give priority to and streamlining specific national programmes that focus on close interaction between government, academia and SMEs.

The Communique explained that the Ministers intend supporting the full establishment and management of the pan-African University, the African Observatory for STI and African Union's research grants.

It hopes to enhance collaboration among AU Commission, UNESCO, UNECA and AfDB on the development of national and regional STI policy instruments, national systems and promotion indicators.

The statement called on AUC to create effective implementation and monitoring systems and establish mechanisms at national and regional levels to support oversight of the declaration.

The forum was hosted by the Kenyan government and organised by the African Development Bank (AfDB), the African Union Commission (AUC), the United Nations Economic Commission for Africa (UNECA), and the UNESCO, in collaboration with the Association for the Development of Education in Africa (ADEA).