Pharmacists to step up strike, 'mad' at FWSC boss 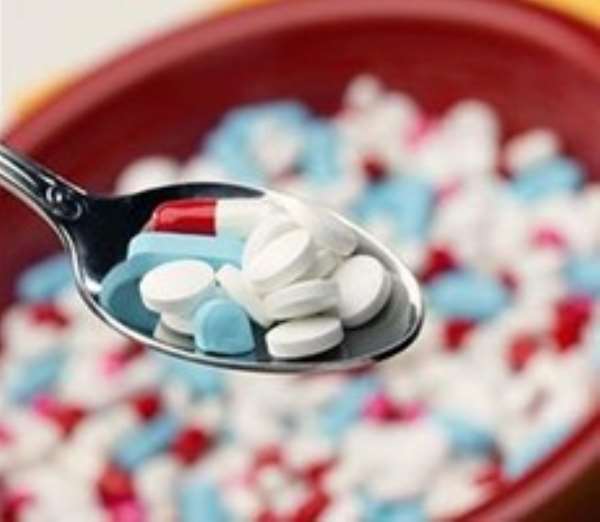 Pharmacists in government run hospitals in the country have vowed to step up their strike following the insistence by Chief Executive of Fair Wages Commission (FWSC) that their demands cannot be met.

The pharmacists are protesting what they say is the failure of the Commission to migrate them onto the Single Spine Salary Structure (SSSS) due to protracted difficulties.

A meeting called by the sector ministry Tuesday to try and resolve their grievances failed to end the industrial action.

Speaking on Joy FM's Super Morning Show Wednesday, the Fair Wages Commission boss, George Smith Graham said the processes for addressing the concerns of the pharmacists were followed to the latter with the setting up of an arbitration committee on the matter.

The show host inquired about what the commission would do now that the pharmacists have refused to cooperate and rather chosen to discuss their complaints with the sector minister, Mr Graham-Smith retorted: “Kojo they can speak to the minister alright but I can say with all certainty that the grades of the pharmacists will not be touched.”

Upon hearing the remarks, the pharmacists are unhappy and have described Mr Smith Graham's comments as unfortunate.