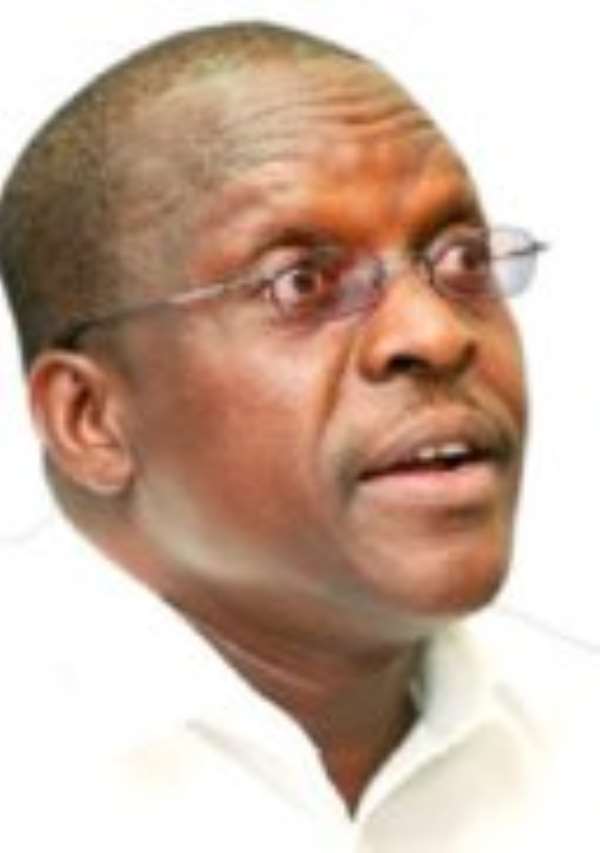 At least 16 people have died out of Cerebro-Spinal Meningistis (CSM) infection in the Upper East Region between January and February 2012.

In addition, Kasena-Nankana West recorded 19 cases with four deaths while Talensi Nabdan recorded one case bringing the number of deaths to 14.

Health experts have concluded that from data collected so far there were indications that the disease had assumed epidemic stage. This thus calls for urgent attention from all players in the health sector to arrest the situation before it escalates

As part of efforts to control the situation, the health experts have appealed to traditional leaders to regulate the number of funerals and traditional gathering performed during the dry seasons to reduce over crowding and ultimately prevent CSM disease.

At an emergency meeting of the Regional Epidemic Committee in Bolgatanga to solicit ideas on how to effectively manage the outbreak Mr. Thomas Abachia, Regional Surveillance Officer at the Ghana Health Service said the cases were recorded between January 1 and February 19 and that majority of the deaths were reported in the Builsa and Kasena-Nankana East and West districts.

He advised the public against administering drugs on the treatment of CSM and said they should rather report to the nearest health facility anytime signs of the disease occurred.

He mentioned severe fever, intense headache, stiffness of the neck, body weakness and joint pains, breathing difficulty, convulsion, diarrhea and restlessness in children as some of the signs and symptoms of the CSM.

Mr Abachia said effective measures had been put in place to contain the situation, adding that A and C vaccines for CSM have been deployed to the various districts to better manage the situation.

Mr James Akpabli, Deputy Regional Health Director in charge of Public Health said available data had revealed that the region had gotten to an epidemic stage, adding that there was urgent need to get more vaccines and drugs to treat the CSM W135 strain.

He underlined that CSM was life threatening and as such reporting early for treatment was important to saving lives.

CSM, he said, occurred mostly during the dry season between November and May, adding that sleeping in well ventilated rooms, avoiding over crowding, covering nose when sneezing and visiting health centres for immunization were ways the disease could be prevented.