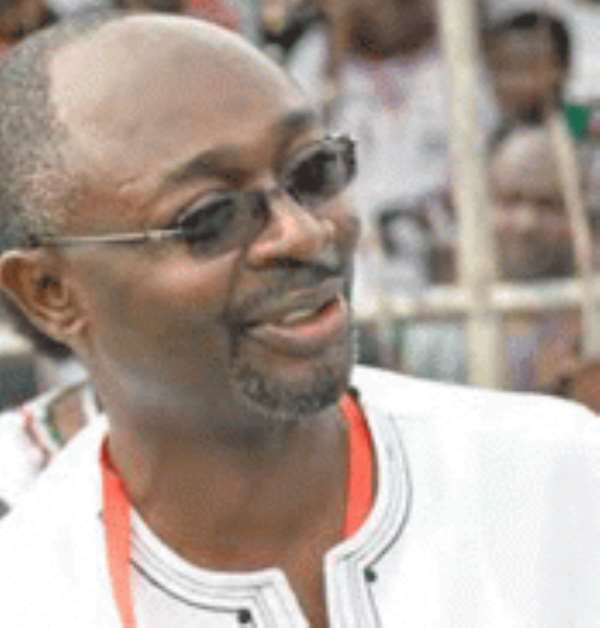 The Economic and Organised Crime Office (EOCO) has filed a motion at the Financial Division of the Accra Fast Track High Court seeking to freeze all the bank accounts and financial assets of , the businessman at the centre of the GH¢51.2 million judgement debt saga.

The court had, earlier in January, granted an order to EOCO to freeze Woyome’s account at the Agricultural Development Bank (ADB) but the office is now seeking a review of that order to freeze all his financial assets and bank accounts.

At the court’s sitting Tuesday, Ms Diana Adu Anane, counsel for EOCO, prayed that the order had become relevant because investigations into the matter had revealed that apart from the ADB account into which the judgement debt had been paid, Woyome had other bank accounts and financial assets which the state needed to freeze.

But counsel for Woyome opposed the move by EOCO, saying that it was procedurally wrong, since it related to civil matters only and not criminal matters.

Consequently, the court fixed March 8, 2012 to rule on the matter.

The court has adjourned to March 5, 2012 the case involving Woyome and three others for their role in the payment of the GH¢51.2 million judgement debt to Woyome.

Woyome has pleaded not guilty to three counts of conspiracy, defrauding by false pretence and corrupting a public officer and has been granted bail in the sum of GH¢20 million, with three sureties to be justified.

Nerquaye-Tetteh has been charged with two counts of conspiracy and corruption of a public officer and has pleaded not guilty to the offence, while his wife Gifty, faces one count of abetment of crime.

Mrs Nerquaye-Tetteh has been granted bail in the sum of GH¢500,000, with two sureties, and also ordered to report herself to the police twice a week.

Asimenu, on the other hand, has pleaded not guilty to one count of abetment of crime.

Nerquaye-Tetteh and Asimenu have also been granted bail in the sum of GH¢6,000 each, with two sureties each, one each to be justified.