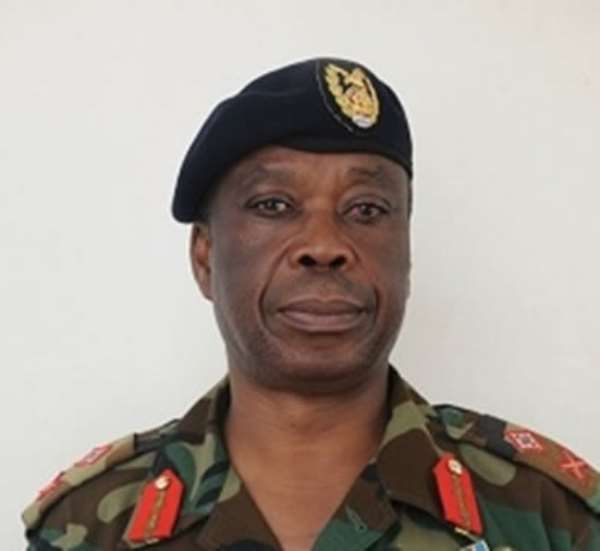 The Revenue Protection Information Bureau (RPIB) at the weekend called for a probe into the alleged death threat on the life of the Deputy Commissioner of the Customs Division of Ghana Revenue Authority (GRA).

There was a media report that Mr. Sam Akwasi Yankyeram, Deputy Commissioner in charge of Operations was issued with death threats by people suspected to be importers and their agents whose underhand deals to deprive the state of revenue are being thwarted by the officer.

Some of the importers are being pursued by the Customs Division to pay back the money they illegally pocketed.

Mr. Yankyeram, who has confirmed the death threats to the media, is responsible for the Revenue Mopping and Administration on Customs Transaction.

The exercise is under the watchful eyes of the Ministry of Finance and Economic Planning in conjunction with Akpabey and Associates, a private investigative firm, specialised in Financial and Investment Consultancy.

The collaboration disclosed how importers and their agents capitalise on fake Final Classification and Cash Valuation Report, which became operational in Ghana since July 9, 2007, to dupe the State.

Their modus operandi is to; grossly under-value imported goods through the use of a specially designed software and those arrested were asked to pay 100 per cent penalty on their imports.

Mr. Godfred Nkrumah, Co-ordinating Director of RPIB in a statement copied to the Ghana News Agency in Accra appealed to the government and stakeholders like the GRA to investigate the death threats especially when Mr. Yankyeram was not engaged in any criminal conduct but was doing his legitimate duty to combat revenue loss to the state.

He said the Ghana Police Service and National Security should get into the bottom of the matter in order to unmask those behind the threats and their likely collaborators in the Customs Division of the GRA.

Mr. Nkrumah said if the act goes unchecked; it would deter other well-meaning Ghanaians from going about their legal duties to the country.

He said revenue is the life wire of Ghana and so anybody undermining any person or group of persons and their assigns to go about their legitimate duties of mobilising revenue should be regarded as a criminal and saboteur to the government's Better Ghana Agenda and must be dealt with according to the law.

Covid-19: Ghana not part of countries banned by Netherlands ...
59 minutes ago