Kpatinga unrest: Abudus fume at gov’t for forcing a chief on them 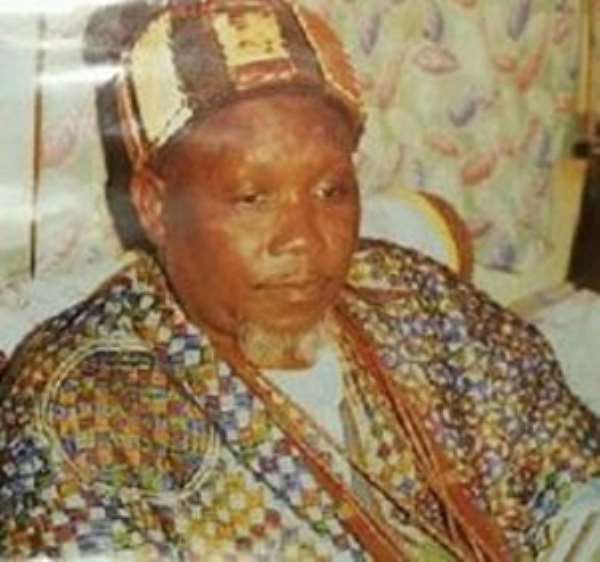 The National spokesperson of the Abudu Royals in Dagbon, Dr. Ziblim Iddi has condemned the imposition of a new chief on Kpatinga by the Kampakuya Naa Andani.

On Sunday, a new chief was forced into the Kpatinga chief's palace after locking out the earlier chief, Naatogmah Ziblim who was enskinned by the Boling Lana Abdulai Mahamadu of the Abudu gate.

Kpatinga has since been under heavy security guard since disturbances broke out about a month ago.

Dr. Ziblim challenged government to come out and state its position clearly on the recent happenings in the Dagbon State which is creating tension in some parts of the area.

'If this government now wants to be the one to appoint and impose chiefs then it is a very clear violation of the constitution and so is for the good people of Kpatinga to decide who should be their chief.'

He added, 'So I will imagine that if government does not come out to address what happened yesterday then the people of Kpatinga will in due course have to come out to demonstrate clearly that they do not want the man who the Gushegu District Chief Executive has imposed on them; they have to let government know that they already have a chief.'