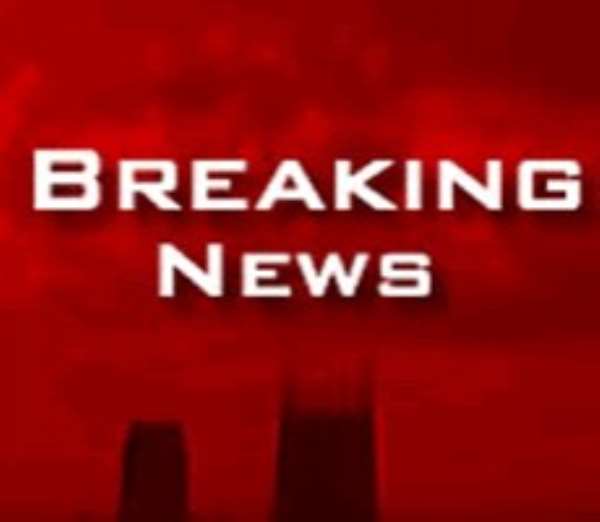 Three police officers and a civilian have been reported dead in an accident in Agogo in the Ashanti Region, Saturday.

Ten others who sustained varying degrees of injuries have been rushed to the Komfo Anokye Teaching Hospital, Nyira FM's Ohemeng Tawiah has reported.

The police personnel were on their way to the funeral rites of another police officer, Ernest Acheampong who died in a shootout with armed robbers in Kasoa.

JUST IN: Mahama lawyers file another motion to compel EC to ...
32 minutes ago