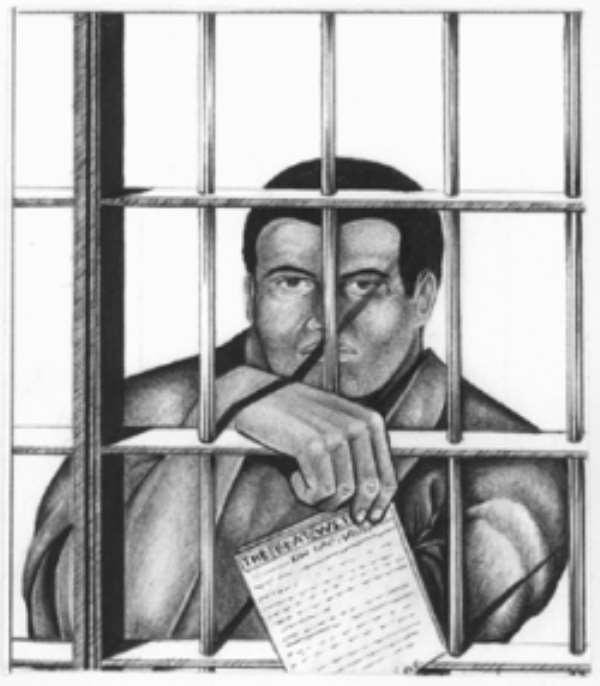 Akim Swedru (E/R) March 31, GNA – A trader who dragged a student into his room and forcibly had sex with her has been jailed 10 years by a circuit court at Akim Swedru in the Birim South District of the Eastern Region.

Samuel Kwaku Amponsah, 49, was convicted on his own plea for defiling a female under 16 years.

Presenting the facts of the case, Police Inspector Kwaku Antwi told the court presided over by Mr Yaw Atta Sampong that Mr Kwaku Oppong, a farmer, is the complainant and father of the 15-year-old victim.

He said at about 0800 hours on March 5, the victim, who is a form one student in a junior high school at Akim Awisa was lured by the convict into his hall where he dragged her into his bedroom and threatened to kill her if she should shout.

Inspt Antwi said Amponsah pushed the victim onto his bed and forcibly had sex with her, after, which he gave her GHâ‚µ2.00 after the act..

He said that the student informed her parents who made a report to the police who issued her with a medical form.