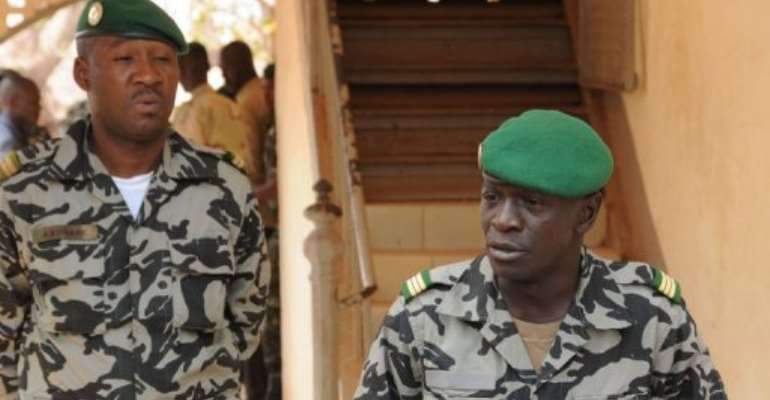 Massive rot as 9 heads roll at Keta Municipal Assembly over ...
4 minutes ago