Sanofi teams up with India to make cheap ARVs in S.Africa 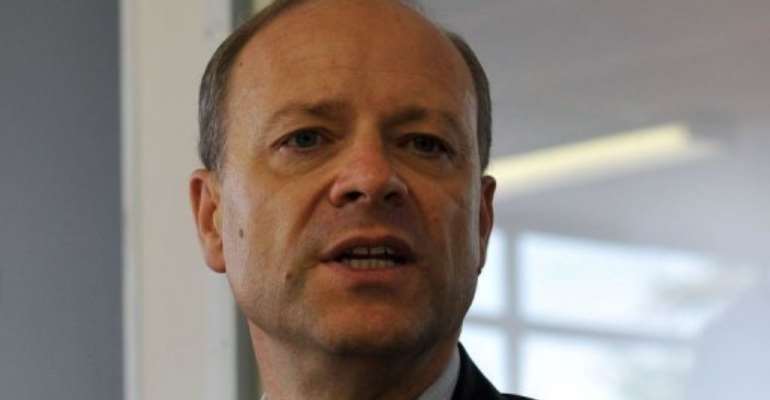 "The agreement with Hetero will allow Sanofi to produce (anti-retrovirals) locally and contribute to the government's objective to secure 80 percent locally supplied ARVs," said Christopher Viehbacher, chief executive of Sanofi.

Sanofi, which has seven factories in six African countries, has recently upgraded its factory north of Pretoria in order to meet the increased production. Other factories are located in Algeria, Tunisia, Morocco, Egypt and Senegal.

"There is a continuous supply shortage for critical medicines for HIV/AIDS. Only 50 percent of patients are able to receive treatment and there is a real need for more locally manufactured and supplied affordable ARVs," Viehbacher said in a statement.

South Africa has one of the world's highest infection rate, with 5.6 million people with HIV, in a population of 50 million.

The South African government's ARV programme is the largest in the world, serving 1.3 million people.

"This agreement follows the government's priority to secure supply and create local jobs while providing quality medicines at affordable prices," he said.