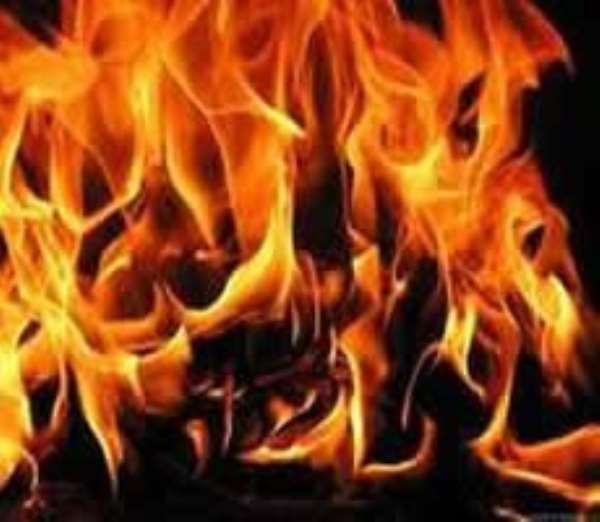 An arson attack at the Eagle Star Refugee Camp at Elubo in the Western Region has led to the death of an Ivorian Refugee in the camp.

The incident happened when the tent of the deceased was set ablaze by unknown persons around 2:00 am, Wednesday.

The deceased, identified as Adama Coni was sent to the Afia Nkwanta Hospital but passed away yesterday after suffering from severe burns.

The police have not made any arrests yet but suspect it was a deliberate attack.

“There was nothing around to show that there was fire somewhere that extended to that portion. It was only his tent that was set ablaze. And the way the flames came you will realize that maybe petrol or something was poured and match was set to it,” he said.

Meanwhile, the programme coordinator for the Refugee Board, Tettey Pardi says they have beefed up security to ensure safety at the Camp.