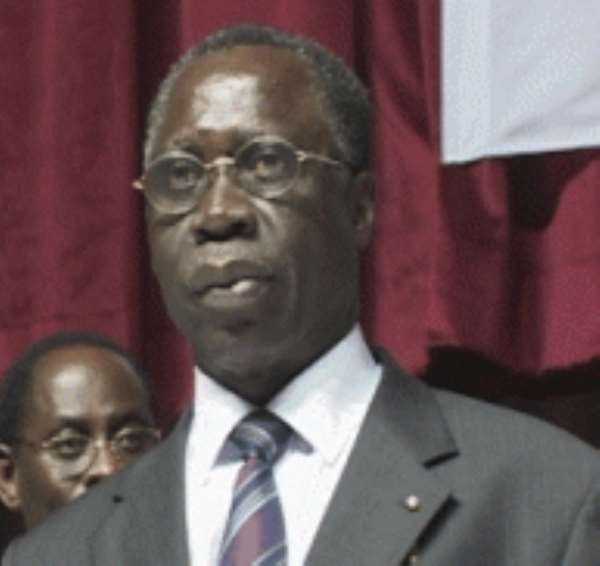 It also ruled that the EOCO was only performing its statutory function when it extended invitation to Mr Osarfo-Maafo.

Dismissing an application seeking to restrain the EOCO from inviting Mr Osarfo-Maafo to appear before it to assist in investigations into the payment of the judgment debt to Woyome, the court did not award cost because it said, the law was being developed.

However, the court directed the EOCO to extend any invitation by writing, and the EOCO should state as to whether the former Minister was the proper person to be invited to assist in the investigations.

The court said, the former minister when invited should appear before the EOCO with his lawyer, should not be subjected to any inhuman treatment and the EOCO should be fair and candid and not to be capricious.

The court asked invitees not to be biased and prejudiced in investigations.

The court gave same reasons for dismissing the application as in the case of Mr Osarfo-Maafo, and said it had no jurisdiction to restrain the EOCO from inviting Mr Amoah, and that it could only restrain that body if it had abused its statutory jurisdiction.

The court presided over by Sir Justice Dennis Adjei, did not also award cost in that case.

Lawyers for Mr Osafo-Maafo had filed an injunction to prevent him from appearing before the EOCO with regards to the payment of judgment debt to Mr Woyome.

Mr Osafo-Maafo was scheduled to appear before the EOCO to assist in investigations into the controversial judgment debt payment to businessman Mr Woyome.

Mr Osafo-Maafo was the Minister of Education and Sports at the time the contract for the construction of stadia for CAN 2008 was awarded.

His lawyers argued that the EOCO had no locus to investigate a matter which was in the Auditor General’s report and which would thoroughly be scrutinized by the Public Accounts Committee of Parliament.

They described the EOCO investigation as a “charade”, and that the body which was part of an Executive arm of Government could not proceed to investigate the Executive, insisting that the Legislature, through the Public Accounts Committee must be strengthened to do the job.

Why was the nurse not wearing gloves? - Ama K. Abebrese quiz...
49 minutes ago