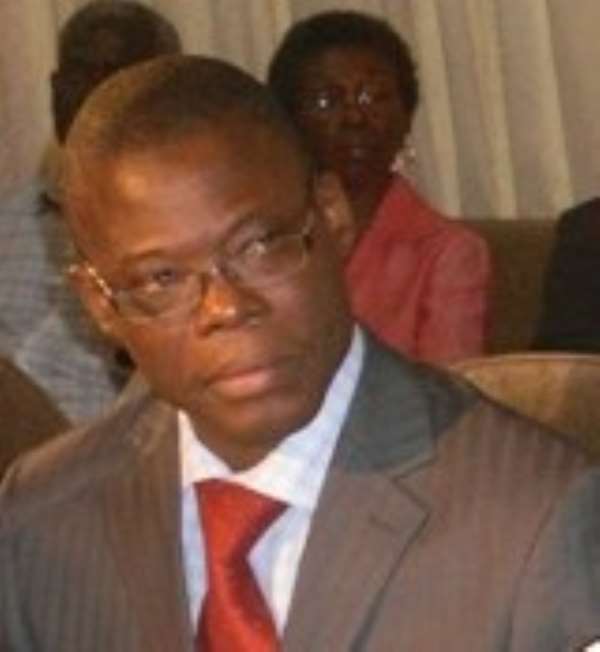 He said in 2001, when the NPP assumed office, it trumpeted its avowed commitment towards modernisation of agriculture, and 30 per cent reduction in rice imported into the country, but after eight years when the Government left office the number of rice combine harvesters were four.

Mr Kwetey, who was addressing the first in the series of "Setting the Records Straight" on the theme: “From crisis to hope: the Mills' Economic Story” in Accra, said within three years, the Mills led Government has procured 140 new rice combine harvesters.

On energy generation, Mr Kwetey said, the NPP in 2001 met a generation capacity of 1322 megawatts and added only 488 megawatts after serving for eight years while the President Mills Government had taken the capacity from 1810 megawatts where NPP left it to 2186 megawatts, thus adding a total of 376 megawatts.

Mr Elvis Afriyie Ankrah, Deputy Minister of Local Government and Rural Development, said the figures were well researched and anyone who cherished the truth would not hesitate to retain President Mills for the second term.

“We are ready to debate NPP on any platform to put the records straight.”