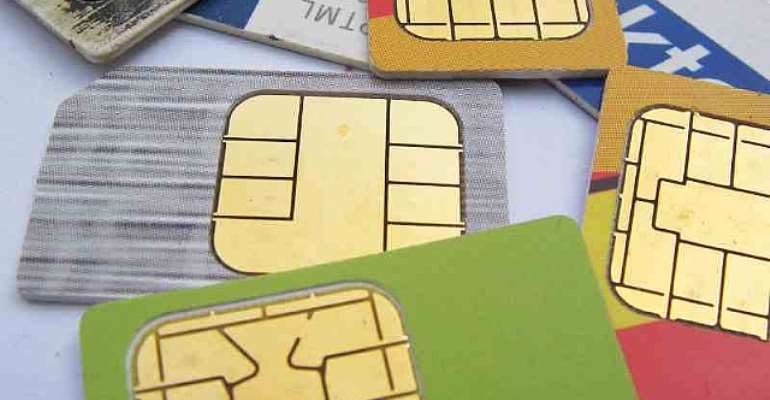 Juniper Research found operators were "leaking" revenue because the complexity of networks made fraud and errors harder to spot.

The problem is worst in Africa and the Middle East, where 15% of revenue is lost annually, compared with 1% in Europe and about 2.8% in North America.

The mobile industry is estimated to have generated $920bn in 2011.

"The developing markets lose the highest proportion of their revenue because they have a greater number of pre-paid customers and it is easier to control what happens on the network when there is a contract in place," said Juniper research director Windsor Holden.

"Also, developing nations have put their efforts into building subscriber bases rapidly and less thought has been given to how to deal with leakages."

Card theft
While billing errors - customers incorrectly charged - may be recoverable for mobile firms, fraud often is not.

There is a "pretty diverse" amount of that going on, according to Mr Holden.

The report identifies 12 different types of mobile fraud, including so-called interconnect bypass, where users pass off a fixed to mobile international call as a local mobile conversation.

Mobile firm NTN Ghana estimates that, over a six-month period, it lost $9m to this problem.

Subscription fraud is regarded as the biggest threat, because it is often the springboard for other types of fraudulent behaviour. It sees fraudsters activating accounts either using false details or stolen IDs.

SIM card cloning is also a big problem, and in South Africa there have even been cases of people stealing SIM cards from smart traffic lights.

Getting worse
In the days of voice-only network, frauds such as these were easier to spot, said Mr Holden.

"What is making operators' tasks more difficult is that in the post-iPhone world that is lots more data. We aren't just talking about traffic on handsets. Now we have connected cars, connected homes," he said.

"The problem will only get worse. Operators need systems that are intuitive and able to learn so that they can analyse data and look for patterns in the behaviour of traffic."

This view was borne out in a similar survey conducted by advisory firm KPMG.

Ninety-four percent of the telecom operators that it interviewed said they expected the threat of revenue leakage to increase, and almost half of them (49%) believed that the increase would be significant.

The report found that only 40% of respondents managed to retrieve more than half of their losses. Companies from Europe and the Americas had the highest recovery rates (55%) while those from Africa and the Middle East were the least effective, with four out of 10 (39%) recovering less than 10% of their reported leakages.