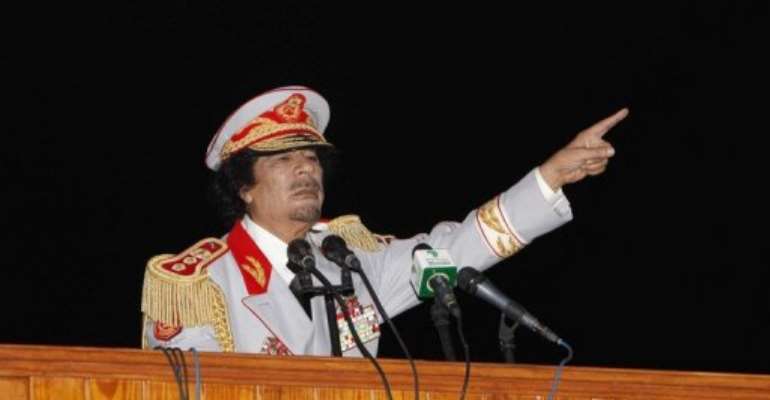 The seizure followed a request by the International Criminal Court in The Hague, which is seeking the extradition from Libya of Kadhafi's son Seif al-Islam on charges of crimes against humanity.

The police "seized today fixed and moveable assets, company stock and bank accounts connected to the family of ex-Libyan leader (Moamer) Kadhafi and to his entourage," a police statement said, which also listed the value of the assets seized.

Shares in top Italian firms, including the nation's largest banking group UniCredit, oil major ENI and carmaker Fiat were among the sequestered assets.

Police said they further confiscated stock in the football club Juventus, a building in Rome, 150 acres of forest on the island of Pantelleria and two cars.

A rogatory commission at the ICC requested the assets be seized in the context of its investigation into Kadhafi's son and his former intelligence chief Abdullah Senussi, also a brother-in-law to the fallen Libyan strongman.